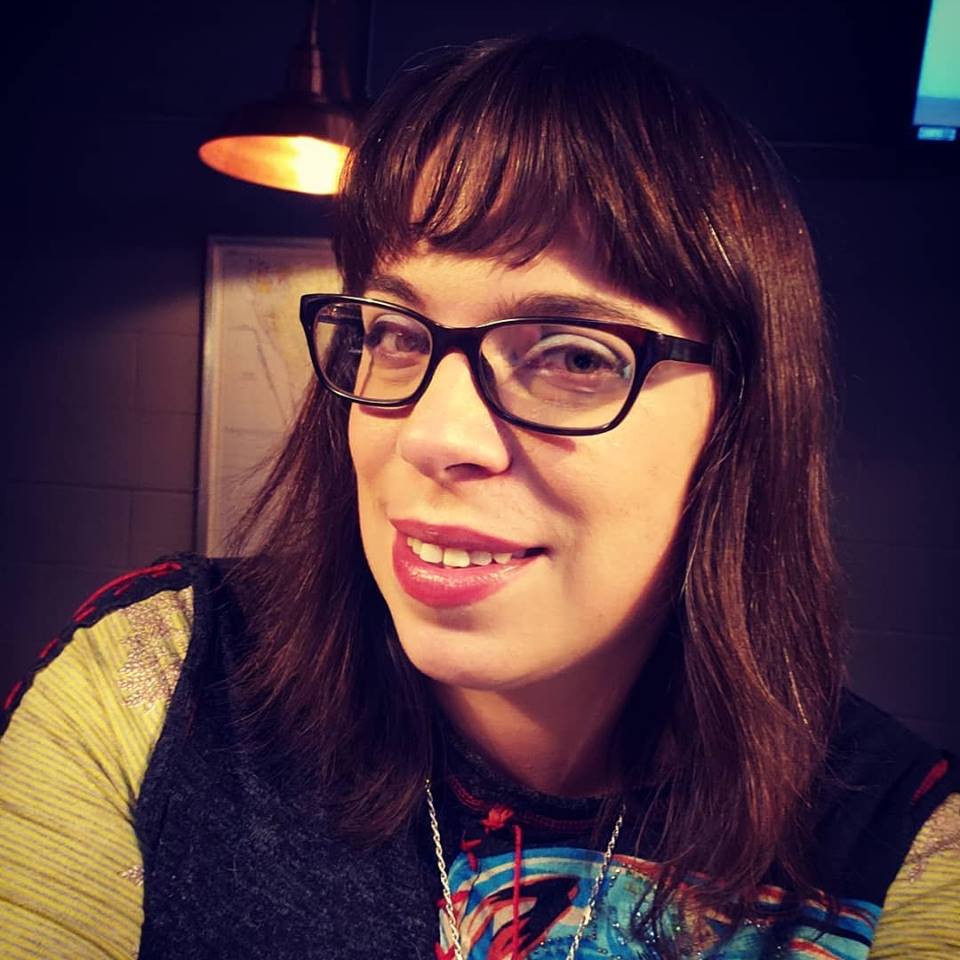 This week, we are welcoming a new community coordinator to the SPAR team. Mandie Marron will be a new friendly face in the SPAR office, so feel free to stop by and say hello!
A little about Mandie:
Born in Danbury, Connecticut, Mandie left home shortly after she graduated high school and enlisted in the United States Navy. As an Aviation Electrician's Mate, she worked on S-3B Viking aircraft while stationed with VS-31 at NAS Jacksonville, and with the Security Department at NAS Sigonella, Sicily. After being honorably discharged in 2011 and returning to Jacksonville, Mandie attended Embry-Riddle Aeronautical University, where she graduated with a Bachelor's of Science in Aeronautics.

With a love grown in the military of giving back to the world around her, Mandie has consistently volunteered her time to a myriad of organizations over the past eleven years. While stationed in Sicily, she planned and promoted events to promote diversity in the military for the NAS Sigonella Heritage Committee and served as the Events Coordinator for the NAS Sigonella Animal Welfare Society from which she adopted her 14 year old Sicilian mutt, Fozzie Bear. As a community champion for our city, Mandie has been an intern with One Spark, repeat Science Fair Judge, docent for the Anne Frank exhibit at MOSH, and featured as a Veteran voice during the fight for the HRO by the Jacksonville Coalition for Equality. One of her proudest moments was to help the NAS Jacksonville Multicultural Awareness Committee coordinate the first ever LGBT Pride Month Celebration held onboard NAS Jacksonville in June of 2015.

Currently, Mandie works with the Marketing Team and in the Taproom at Intuition Ale Works. She is a steadfast volunteer and leader of seven years for the Extra Life Jacksonville Guild (an initiative of the Children's Miracle Network), a Board Member with The Elements of MOSH, and a referee for the FIRST Tech Challenge Robotics League with Renaissance Jax. Mandie loves reading, video games, craft beer, spending time with friends, and exploring new places.

On why she is excited about the job:
I'm excited to work as your Community Coordinator because I have just fallen head over heels with Springfield the more and more that I spend time here. I look forward to working in a place where every day is different, where I can affect change in a positive way, and where I can help build on the momentum that's already gaining strength. Not to mention, getting to hang in one of the coolest neighborhoods in town!

On what she loves most about Springfield:
As a born and bred Connecticut Yankee, Springfield is the part of Jacksonville that reminds me most of home. I love that small town feeling that I get every time that I drive through the neighborhood and how welcome I feel anytime I visit. Here's hoping for a move up here in my future.
Do you like this post?
Tweet