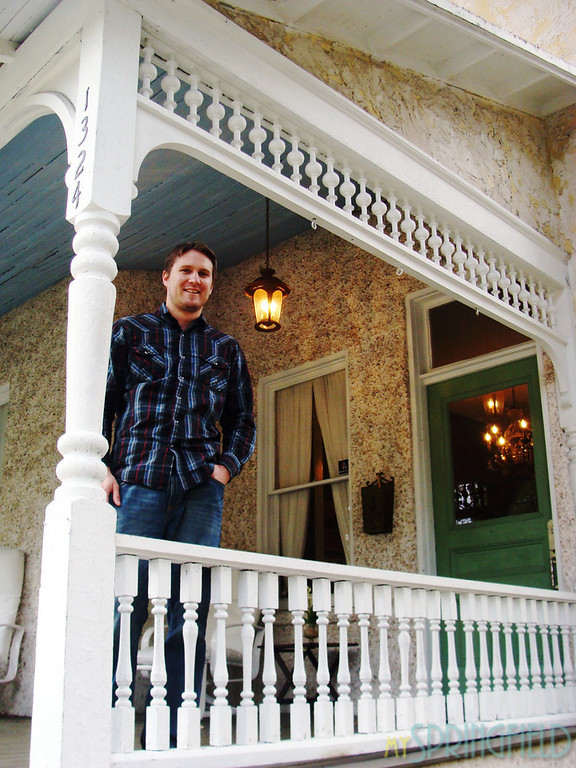 A:  I grew up in suburban Jacksonville, but when I was younger I did a lot of traveling to large cities across the U.S. and Europe. New York, San Fran, Boston, Paris, Berlin, Barcelona, etc. Those cities really captured my imagination. So I was always drawn to urban living, but lived in a very suburban neighborhood.

After grad school my fiance and I started to look into the more urban neighborhoods of Jacksonville: Riverside & Avondale, San Marco and Springfield. San Marco is nice, but lacks the energy we were looking for. It’s pricey too.  Riverside & Avondale is a great area, but it’s not the best value anymore. Historic Springfield had the best combination of energy, value, and long-term potential, so it fit perfectly. We just moved in December 2009. 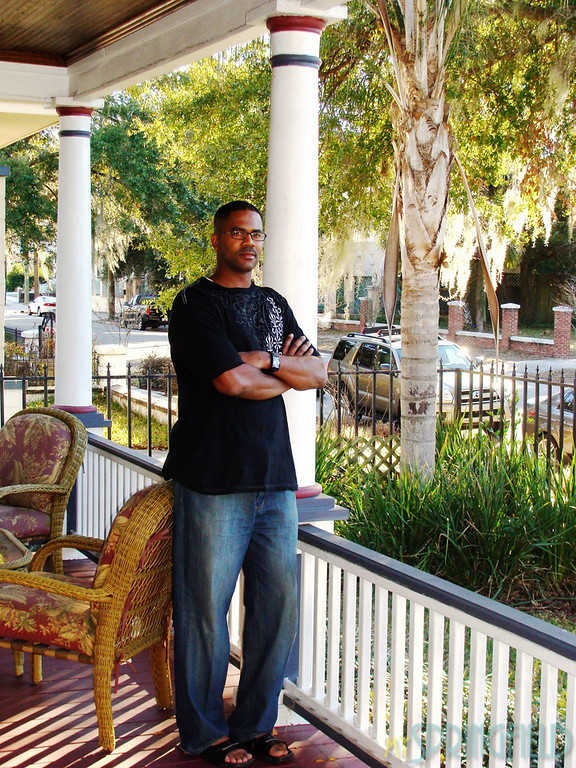 Fun Fact: Terrance has served on the board of various community organizations through the years, and is presently on the Springfield Preservation And Revitalization (SPAR) Council board.

A: We bought our home in 1998 and 5 things attracted me more than any other: The people, proximity to Downtown, bang for your buck, proximity to the major highways, and the originality and character of each home.

The other pioneers of that time were as friendly and supportive as you could ever ask for, and you couldn’t find a larger home for a more reasonable price. You also couldn’t duplicate my house if you tried. It would be too time consuming & costly. The craftsmanship is amazing and there’s not another like it in the world. Those things brought me to the neighborhood.

Meet Your Neighbors: Chris and Andrew 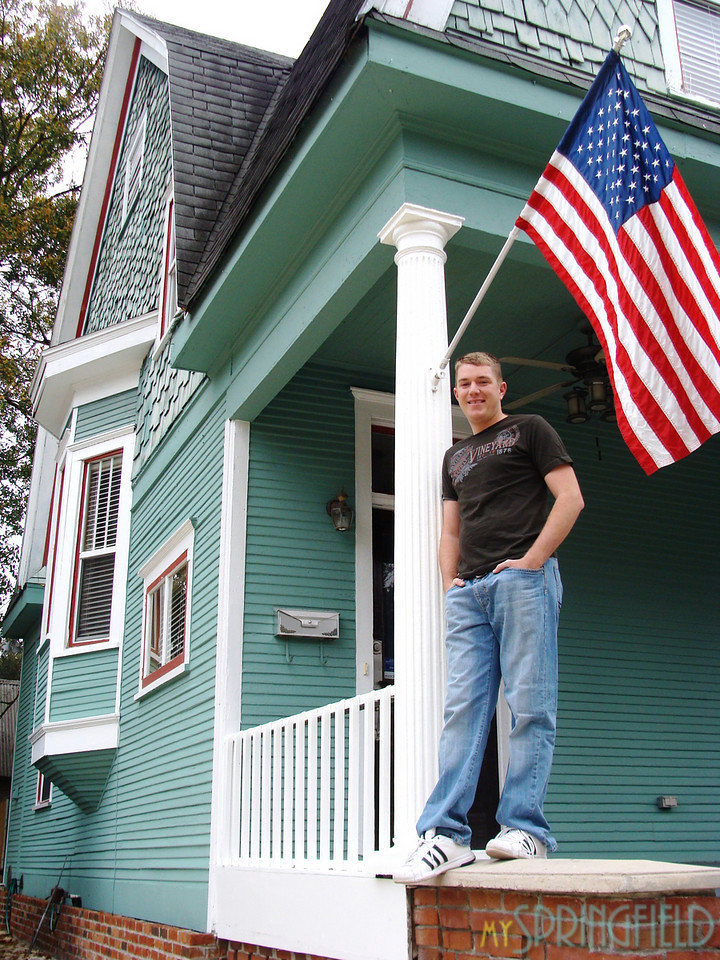 Fun Fact: Andrew was Student Body President of his class at The University of Tampa, which he just graduated from this past May.

A. The Navy gave me a choice of bases to be stationed at, and being a Florida guy, I chose Mayport in Jacksonville. Once I knew my destination, I started to look at houses online. I’ve always lived in a typical, suburban house. I wanted something different. The houses in Springfield really stood out amongst the hundreds of others that all looked the same. Being close to Downtown and all the fun things it has to offer was a selling point too.