Something afoot in Springfield 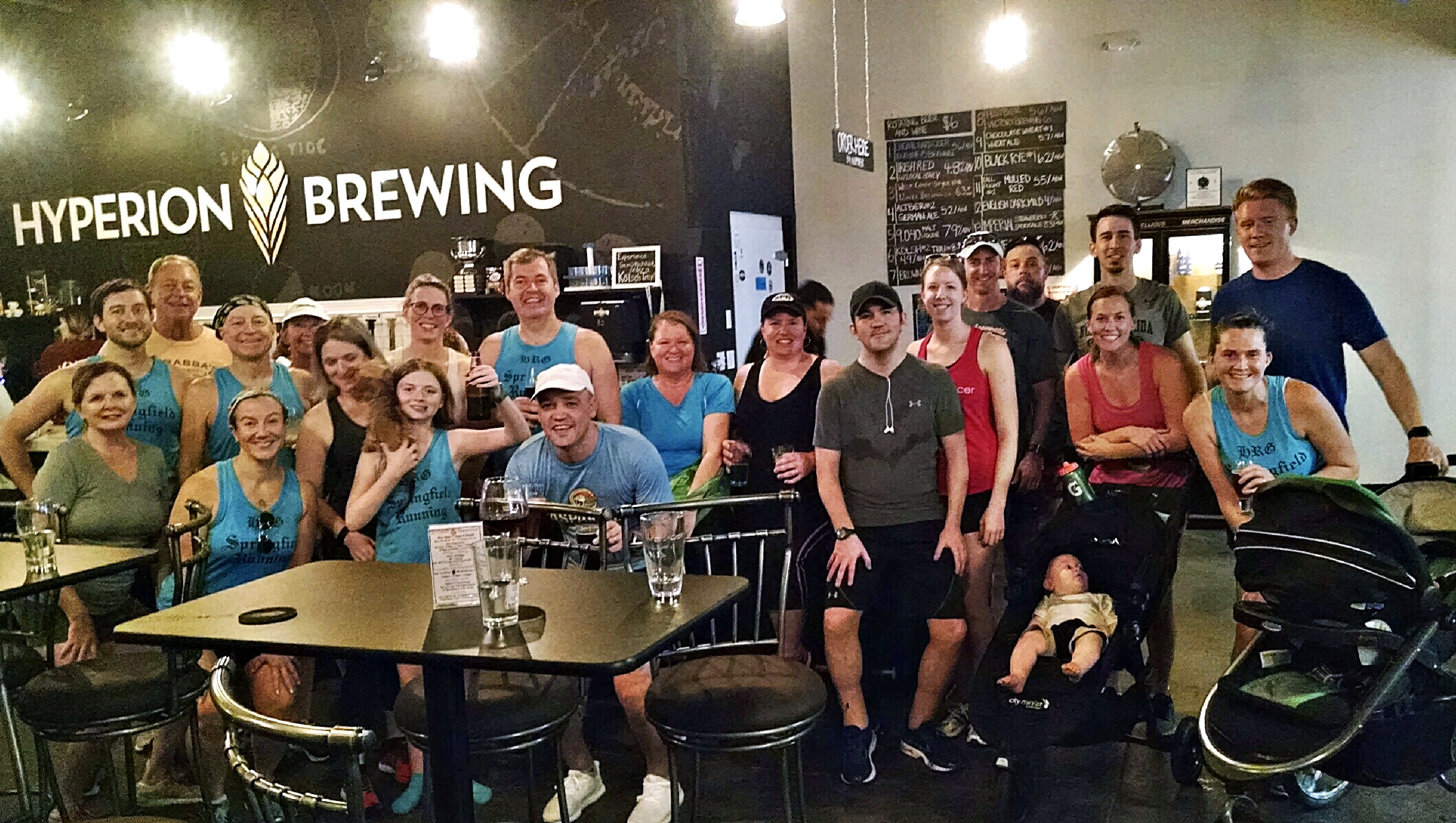 While Springfield is known for its historic character and libatious porch parties, a growing running group has neighbors afoot with interest.

Every Thursday evening, runners and walkers of all ages, shape, and size, meet at Hyperion Brewing Company on Main Street to pound the pavement of the Springfield Historic District. T.J. McCaffrey, of East 3rd Street, came up with the idea to start the group earlier this year.

“The group is a great excuse to be healthy, but also makes it easy to come out and be social with your neighbors,” said McCaffrey.

As the weather cools off, attendance is up - and the group is attracting runners from outside the area. Ben Hodson, a resident of Mandarin, travels more than 20 miles to run and socialize in Springfield.

“I'm excited to be part of the group. I look forward to it growing, and my eventual move here," explained Hodson, who has family in the neighborhood. “There are no strangers in Springfield."

He is particularly excited about participating in the inaugural Jacksonville Porchfest 5K on November 4th. The race, sponsored by Uptown Kitchen & Bar, begins just before its namesake music festival kicks off a day of fun in the neighborhood. Dozens of musicians from across the country play on the porches and parks of Springfield during PorchFest, with attendees enjoying music, food and vendors along way. The festival is free, and runners of the 5k receive a special t-shirt and one of a kind race medal. 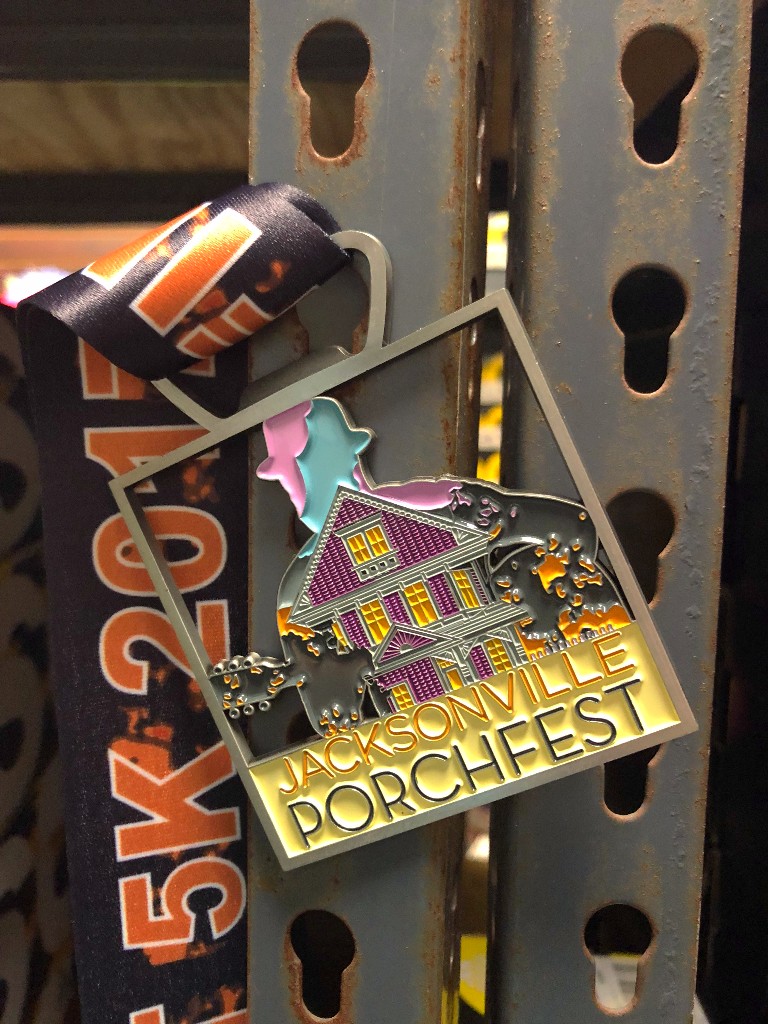 The Porchfest 5K’s race director, Bill Dunn, is also an active member and mentor in the Thursday running group. Bill was the race director for the Historic Springfield 5K earlier in the year and sees unlimited potential for the neighborhood to become a running hot spot for Jacksonville.

“There are several runs that originate downtown, but because (Henry J) Klutho Park is one of the largest and most historically significant in the urban core, it is a fantastic option for races,” Dunn said.

“There was a half marathon a couple weeks ago starting at The Jacksonville Landing. It came North through Springfield along Liberty Street to Evergreen Cemetery, and then looped back to The Landing through the neighborhood. That race didn’t even have a sponsor, and there were more than 2,000 participants!”

Dunn says they are looking at having that same race start from Klutho Park next year in order to reduce the cost and make it safer, as it would involve fewer major intersections.

In addition to the Porchfest 5K on November 4th, there are many other great race options in the greater Springfield area. The Historic Springfield 5k, hosted by the Jacksonville Urban League, typically occurs in September. Both the Pumpkin Run and the St. Paddy’s Day run take place in the park-like setting of Evergreen Cemetery, just outside of Springfield, in October and March respectively. The Run Santa Run one-mile race and 5K is set for December, also in Springfield, centering around Klutho Park. Of course, Downtown Jacksonville hosts many races as well, which are often less than a mile away from Springfield. For more information about any of these races, check out First Place Sports website and social media.

All are welcome to join the Thursday evening running group, which meets at 1744 N. Main Street at 6:30pm. In Bill Dunn's words:“It's just a group of people who appreciate the community culture of Springfield.”

Dunn, an RRCA-certified long distance running coach since 2003, is also more than happy to help runners achieve their goals.

Hope to see you out there! 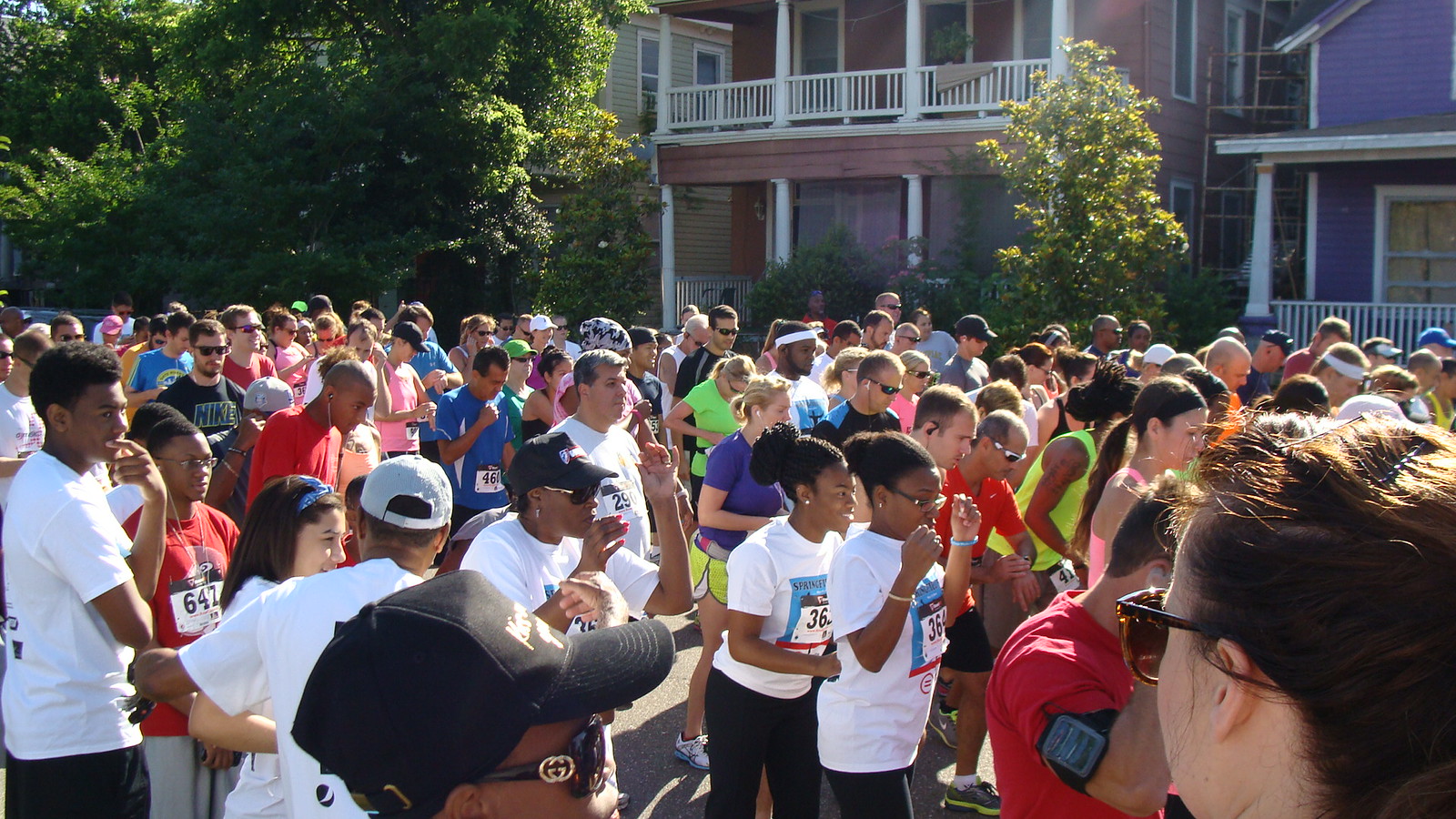 Photo: one of the many 5K races in the Springfield Historic District