Meet the Candidates for the 2017 Board of Directors

At the September 21, 2017 annual community meeting, SPAR members will vote on candidates for our Board of Directors. There are seven openings available. The current Board of Directors feel these six new candidates would be valuable assets to the organization in helping lead the Springfield Historic District forward. We are proud to present them to our membership for their approval. In addition, Todd Hollinghead, currently serving as Vice President of SPAR, is seeking reelection to the Board for a second and final term.

If you have any questions for these candidates, please submit them prior to September 21st via email to the SPAR office at [email protected], and the candidates will provide their answers at the annual community meeting on September 21st. No questions will be taken from the floor. 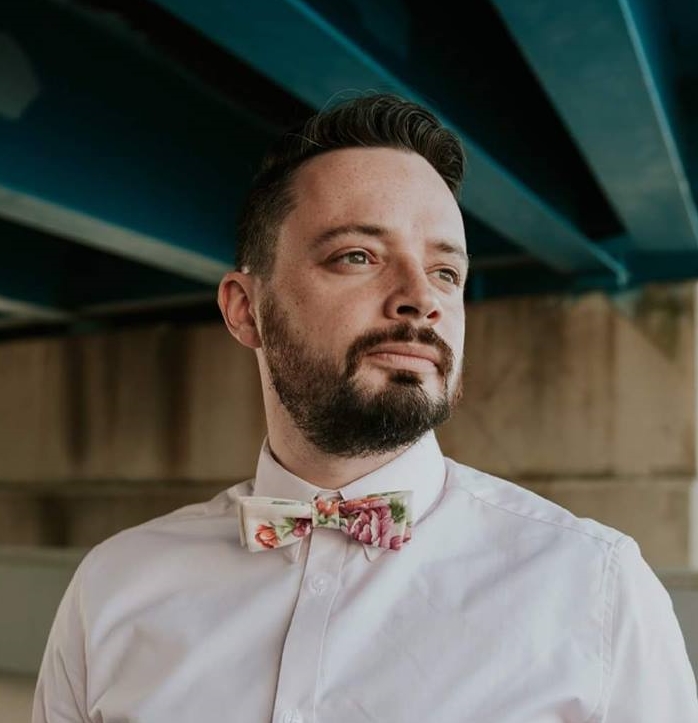 Soner Acar originally moved to the United States from a small town outside Stuttgart, Germany. He started attending college in Gainesville, FL, where he pursued a degree in political science. There he was heavily involved in student government and fund allocations. It was in this small town where Soner met his beautiful wife, Stephanie. Today, Soner works as an IT Project Engineer for a multi-site construction company based out of Chicago.

The couple moved to Springfield from San Marco in August of 2013. Like many, the Historic Springfield Tour of Homes brought to the neighborhood for the first time. Here he met more residents in four hours than four years in his previous neighborhood. That alone was the greatest selling point for this diverse and caring neighborhood. Having lived here going on their fourth year, they couldn’t imagine another place to call home; the friends they’ve made and moments they’ve shared are irreplaceable.

Soner started getting involved with the neighborhood through creek and street cleanups. From there he started helping with community bike rides, volunteering at local events like Jacksonville Porchfest, and joining the Block Captains Committee. Realizing the importance and positive role SPAR places on this neighborhood, Soner wanted to become more heavily involved. Bringing many years in Property Management and IT related experience, Soner would like to help develop SPAR's online presence and reach in the community; and use his passion for Historic Preservation, history and culture to improve the Springfield community where applicable. 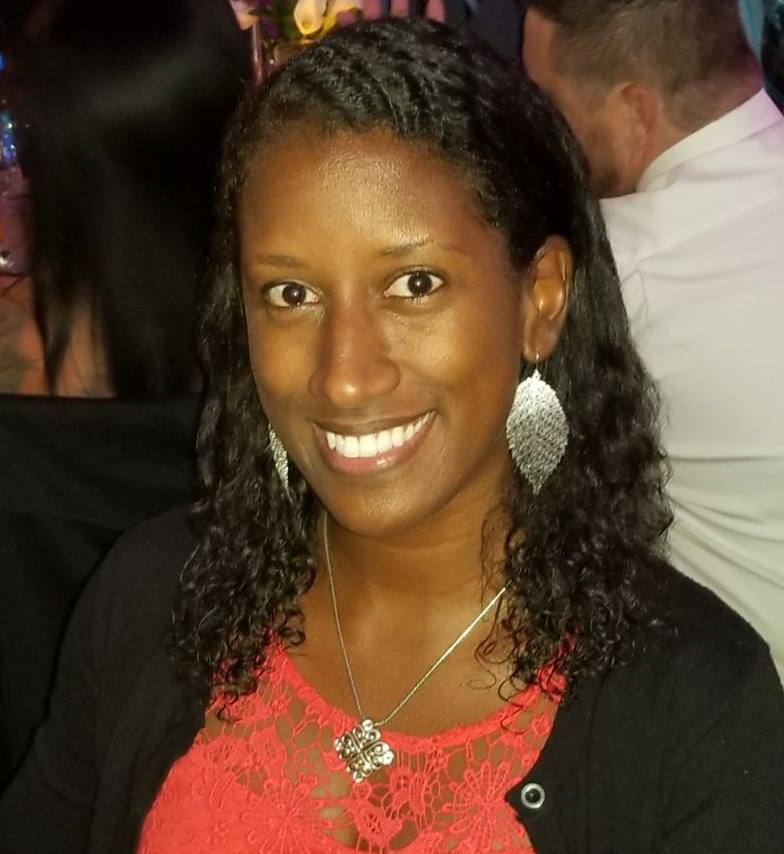 Kelly Lezama has lived all over the city of Jacksonville for the past 17 years, including suburbs, beaches, Downtown, and other historic neighborhoods like Riverside and Murray Hill.

Kelly first fell in love with Springfield in 2013 after attending a Historic Springfield Tour of Homes. Intrigued by the beautiful homes and tree lined brick streets, Kelly began attending other neighborhood events. While at a July 4th Throwback Baseball game, she saw the strong sense of community that sets Springfield apart from the rest. Kelly decided to plant roots and purchased her Springfield home in September 2016.

Having moved to Jacksonville from Central Florida to study at UNF, Kelly pursued double majors in Psychology and Criminal Justice. After graduating with dual BA degrees, Kelly chose to enter the transportation & logistics field. By specializing in operational management and customer service, Kelly was named the 2013 Employee of the Year. She is now a leader in her company which has been recognized 5 years in a row as one of JBJ Best Places to Work.

Since moving to Springfield, Kelly has been actively volunteering with the Tour of Homes and Neighborhood Clean Up events. She is looking forward to working effectively within the community to strengthen our neighborhood and showcase our history. In her spare time, you can see Kelly bike riding around the neighborhood and supporting the new Main Street establishments. Kelly also enjoys exploring different cultures. Her travel adventures include Japan, Costa Rica, and Ireland. 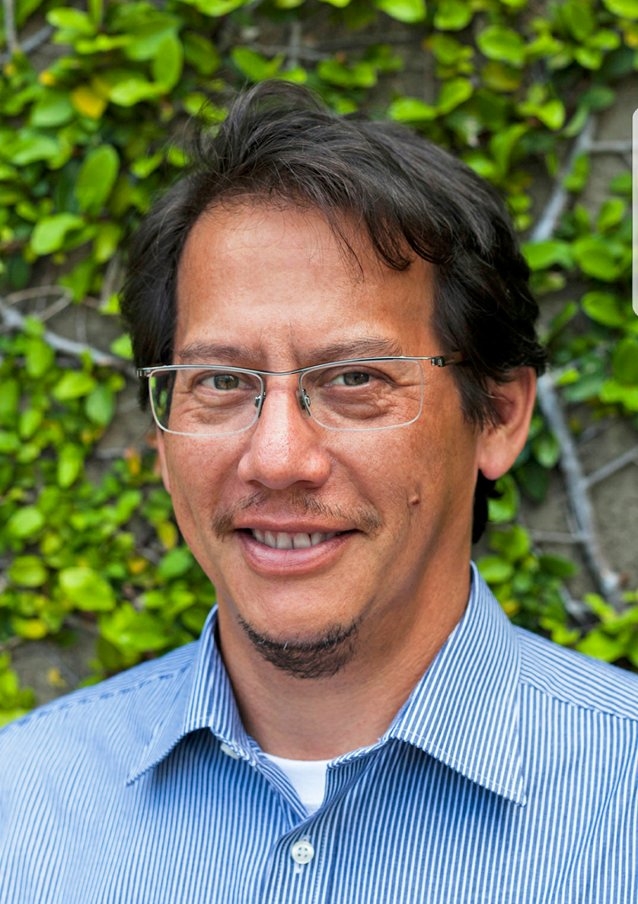 Michael Montoya lives near the intersection of West 5th and Pearl Streets with his wife Cherie and three of their six shared children. A Jacksonville native, Michael spent much time with his grandparents at their Springfield area home in the 1970's.

After stretching a four year college tenure into six, Michael later went on to earn a Master's in Architecture at the University of Florida where he currently serves as an adjunct professor. Michael also works at Elm, an architecture firm with offices in Jacksonville and Seattle, WA.

Michael has enjoyed enjoyed living in "The 'Field" for over a decade, first at a warehouse on Walnut Street and now a house on Pearl. He has come to appreciate the efforts of neighbors and volunteers, and their commitment to establishing a neighborly community.

Michael says, "I would really like to be a part of improving Springfield, and I think my professional background and love of all things old can bring a lot to the organization!" 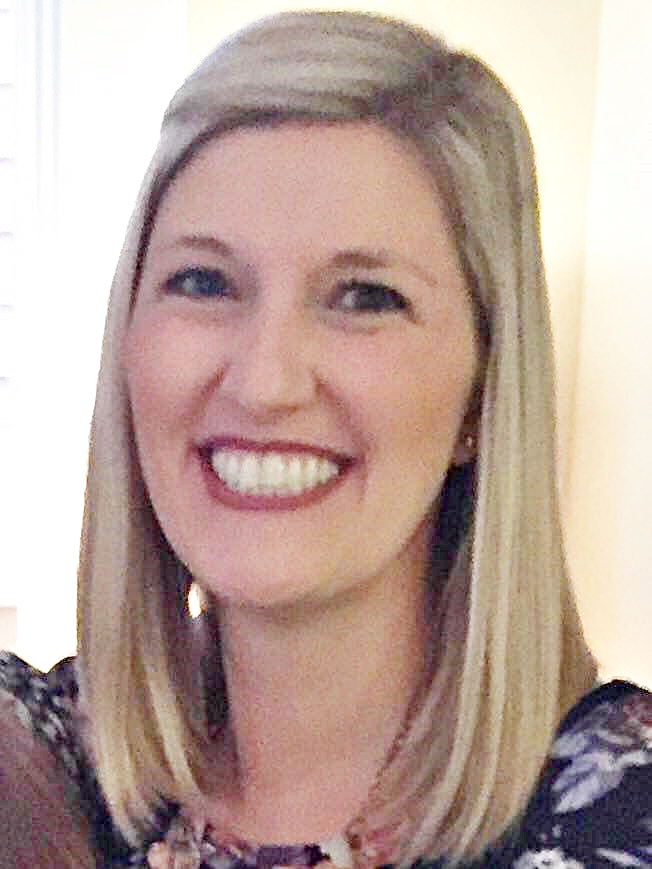 Noelle Easterling is originally from Maine, and moved with her family as child to Palm Coast, Florida. She attended University of North Florida and earned a Bachelors of Science in Communications. Noelle has taught school for eleven years, including 2nd, 3rd and 4th grades at varying times at Lake Lucina and Fishweir Elementary.

Having always been a passionate volunteer, Noelle devoted ten years to volunteering as a coach and site coordinator at her former schools with the Girls on the Run program. In addition, she has volunteered with various other organizations including Relay for Life and the Sulzbacher Center, where she currently assists with the childrens program once a week. Noelle was also involved in her former condo community, where she spearheaded social events.

Noelle moved to the Springfield Historic District five years ago, after meeting her husband M.J. Easterling, and immediately fell in love with the neighborhood. The Easterling's have enjoyed developing friendships in the neighborhood, and value the sense of community in Springfield. Having recently had her first child, Regan, Noelle decided to dedicate her time to family and community, by not returning to teaching. Now that she has extra time, Noelle feels she can bring her event coordination, community outreach, and professional skills to the organization by serving on the Board of Directors. 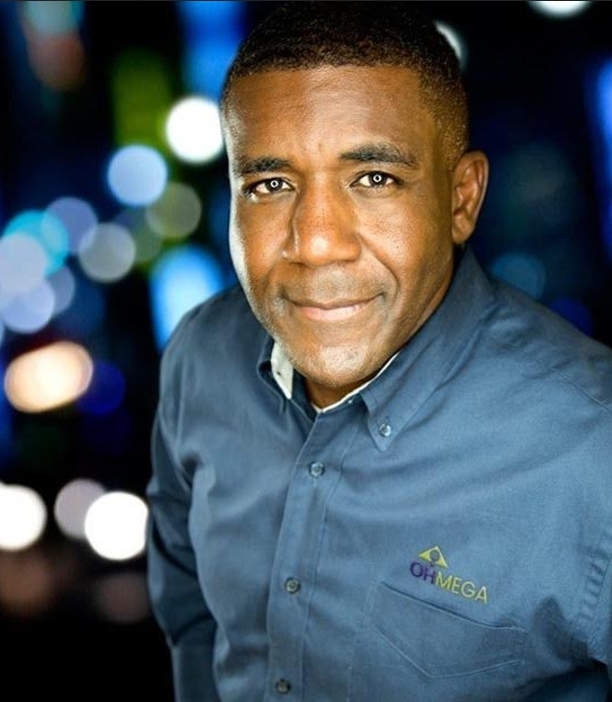 Mark Morley was born and raised in Miami, Florida with his roots firmly set in the Caribbean islands. His mother is Jamaican and his father is from the Turks & Caicos. After graduating from high school, Mark enlisted into the U.S. Army Reserves where he served 8 years as an Avionics Mechanics – maintaining aircraft communications and navigational systems. During that time, he enrolled in college. He is a graduate of Clark Atlanta University (a HBCU in Atlanta, GA) where he majored in Mathematics. He then enrolled into Georgia Tech and graduated with a degree in Electrical Engineering. After working for several large engineering firms early in his career, Mark established Ohmega Group in March 2004 in Jacksonville, Florida as a veteran-owned, minority-owned engineering consulting firm specializing in electrical, mechanical and plumbing engineering and technology solutions. Mark is a Professional Engineer with more than twenty years of experience, and the proud father of three brilliant daughters; Vivia (15), Reva (13), Talia (12).

When Ohmega Group decided to purchase a building to serve as their corporate headquarters, their Realtor showed properties in Springfield. They fell in love with the area, purchased a building, and have been operating on Silver Street near 8th Street since 2011. In 2016, Mark purchased his historic home at the intersection of Pearl Street and 4th Street. Personally, Mark enjoys travel, exercise, poker, sports, home brewing, techy gadgets and tinkering around the house.

Mark would like to help improve the community where he now lives, works, worships and plays. He's especially interested in public safety, infrastructure, supporting small business in the area and encouraging managed growth of Springfield. Mark also serves on the Board of Directors at Seamark Ranch, a childrens group home in Clay County, FL. 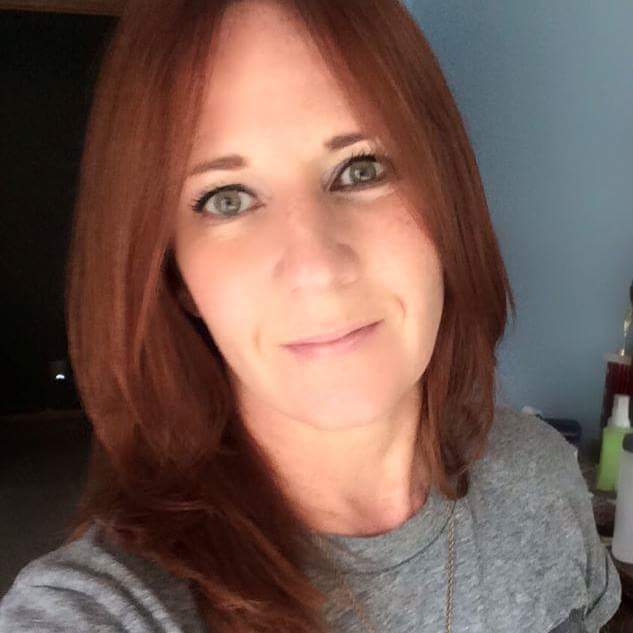 Janie Coffey has worked in real estate, development and construction for over 25 years. She is a real estate broker and a licensed general contractor.

Janie was the Executive Vice President for ONE Sotheby'’s International Realty for three and half years where she oversaw the growth of one of the top Sotheby'’s International Realty affiliates in the world, selling more than $2,000,000,000 in sales annually. She has been selected as one of the Top 100 Most Influential people in real estate in 2012 by Inman News, the real estate industry’s lead news source, putting her in the company of the CEO of Coldwell Banker, the Economist for the National Association of Realtors and other such luminaries. She teaches and speaks nationally on luxury real estate sales and marketing.

Janie is a 15th generation First Coaster, her family having lived in St. Augustine since 1574. She has lived in Virginia, Washington DC, Germany and Miami before choosing to make her family’s home of so many generations her own home, as well. When she saw Springfield for the first time, she fell in love with it's small town charm and beautiful architecture, and knew that it was a community that she wanted to live and become involved in. It was love at first sight! 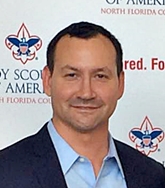 His other relevant volunteer experiences include serving on the Board of Directors for the First Coast Chapter of Associated Builders and Contractors, the National Executive Council of the Fraternity of Alpha Kappa Lambda and Sustainable Springfield.

Todd is an alumnus of Auburn University and a Project Manager at Marietta Sand Corporation.