You see them strolling the sidewalks and snoozing on porches, grabbing coffee or enjoying breakfast around town with their people. We’d like to introduce you to some of the neighborhood pups, as told by their families. 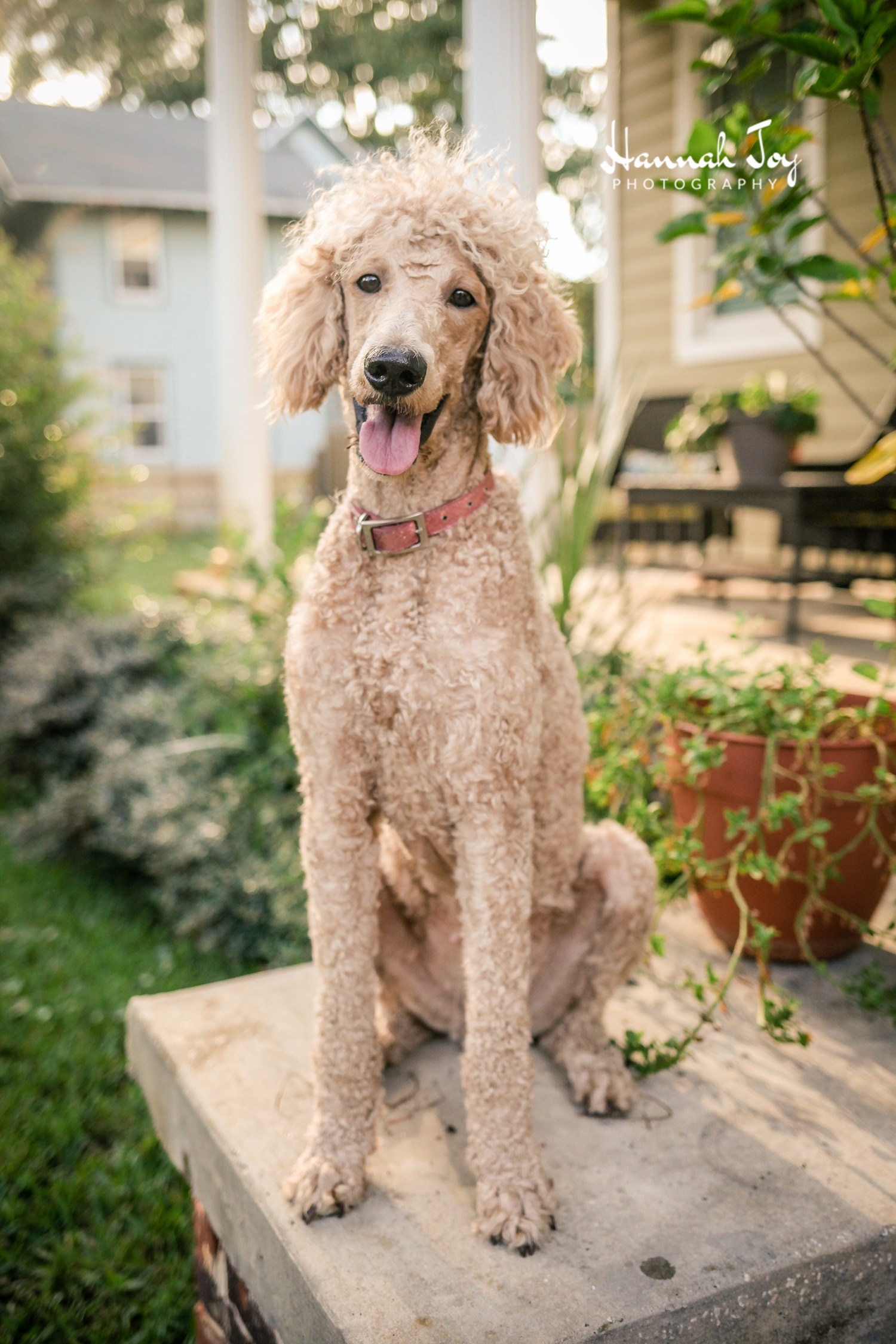 “Bea's absolute favorite thing is hunting lizards and she will do it for hours, but never catch a single one.” 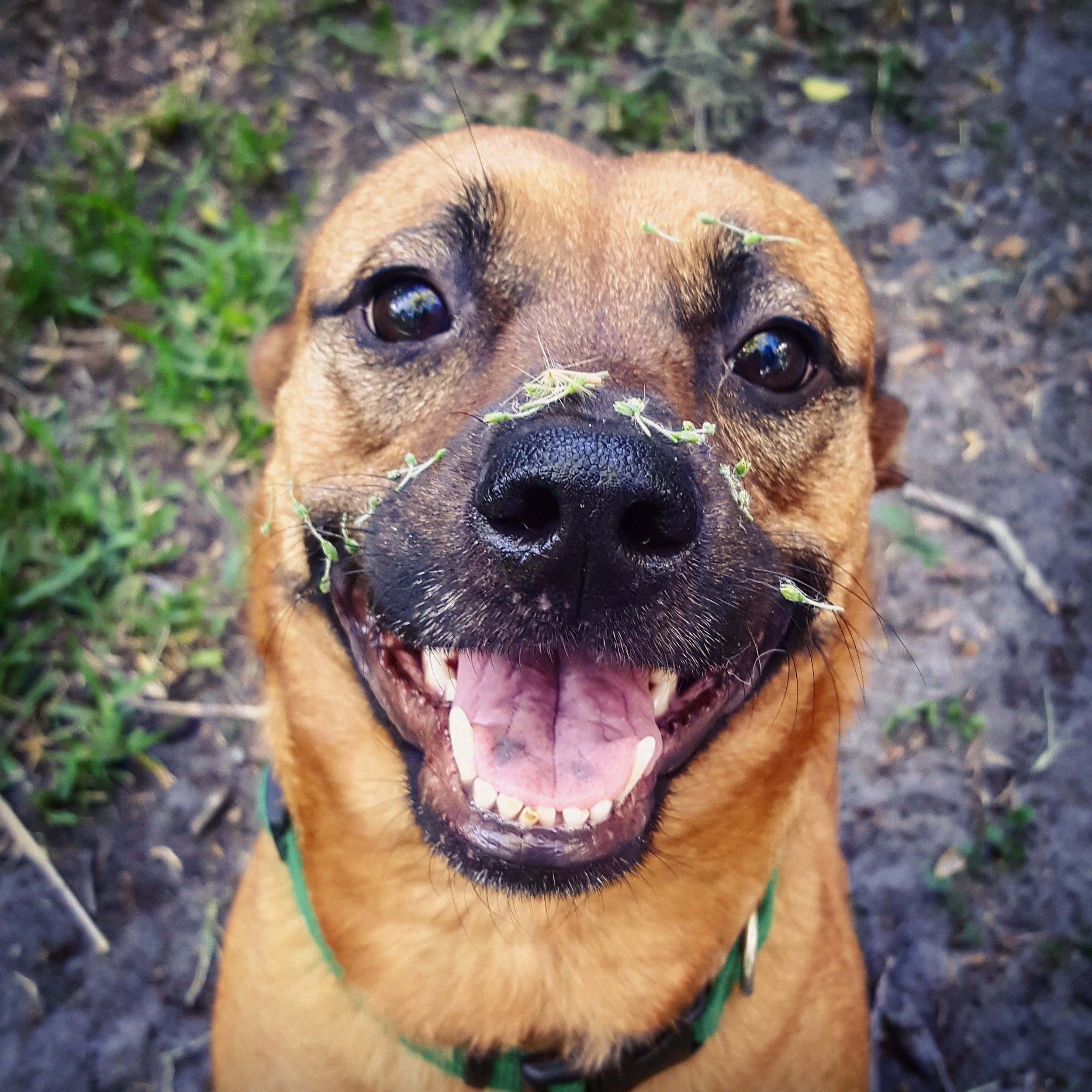 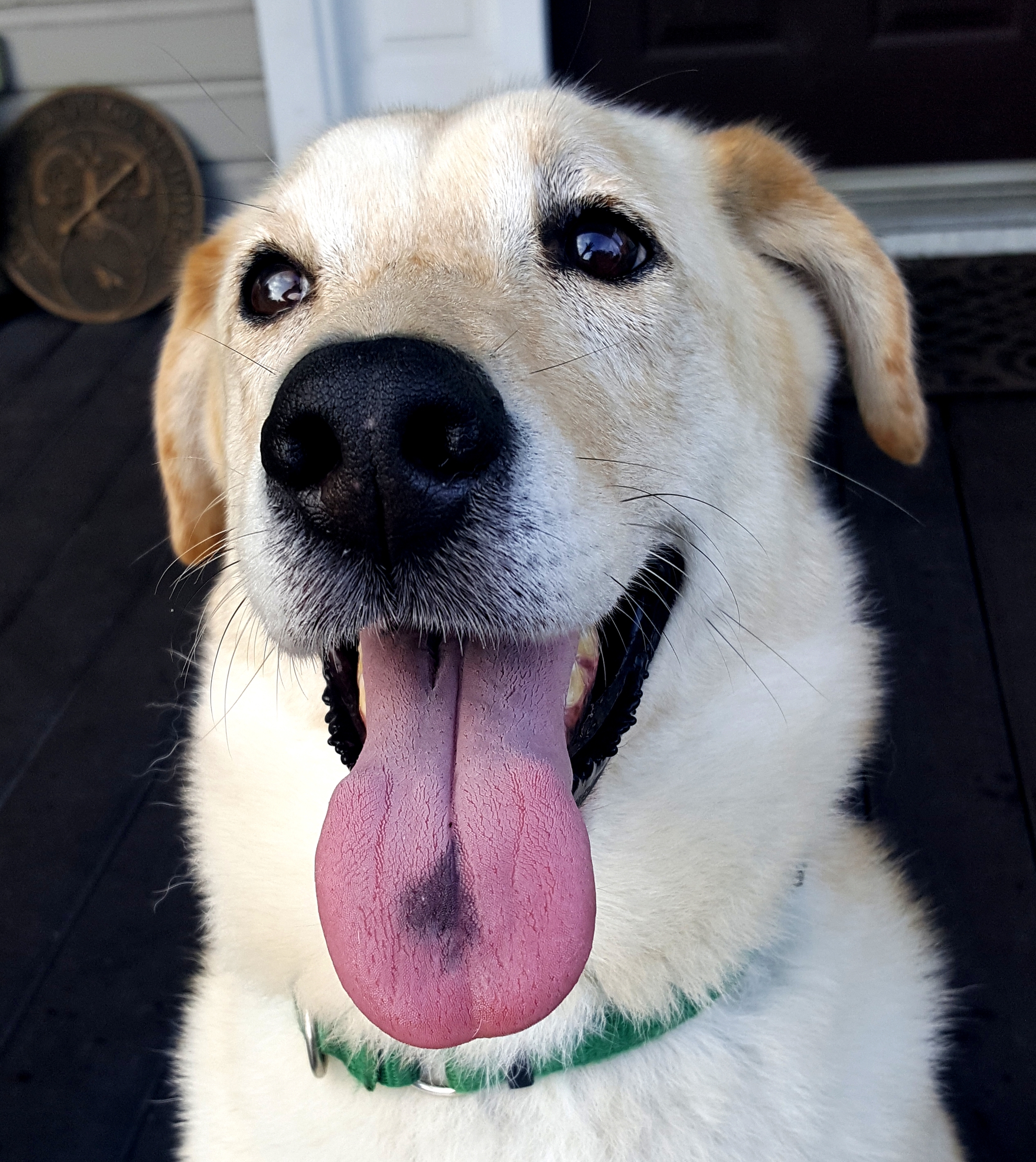 “Honey is an aggressive cuddler. If she recognizes you or thinks she recognizes you, you become her victim. Idle hands are a sin and she will force them to rub her eyelids while she buries the rest of her face against you. She's the happiest dog. She also loves to play with cats, but never learned how to calmly approach them. Instead, she slaps her front paws with all her 72 pounds inches away from the cat’s face. Clementine is often suspicious of everything, but she is also a caretaker. Whenever a visitor has a random bruise or cut or if they are feeling under the weather, Clementine will remain their companion until they leave even if they began strangers. She has found tiny bruises my friends didn't know they had!” 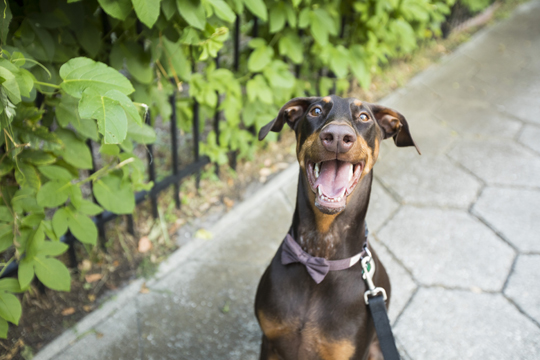 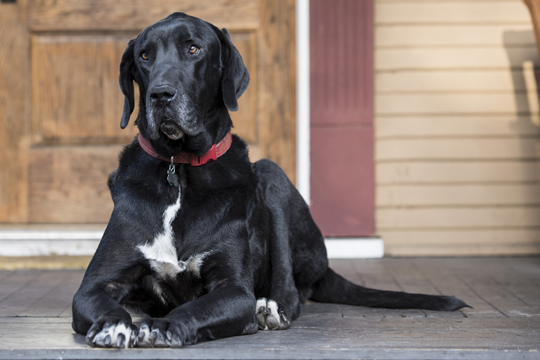 “Fig likes to climb up on my shoulders while I'm sitting on the couch, watching TV. We call it a Fig scarf. When Theo drinks from a bowl, he makes a huge mess — water and drool everywhere. So, we make him drink from the bathtub faucet. Even then we have to stand ready with a towel for when he finishes. We actually have towels strategically placed around the house to combat the drool situation.” 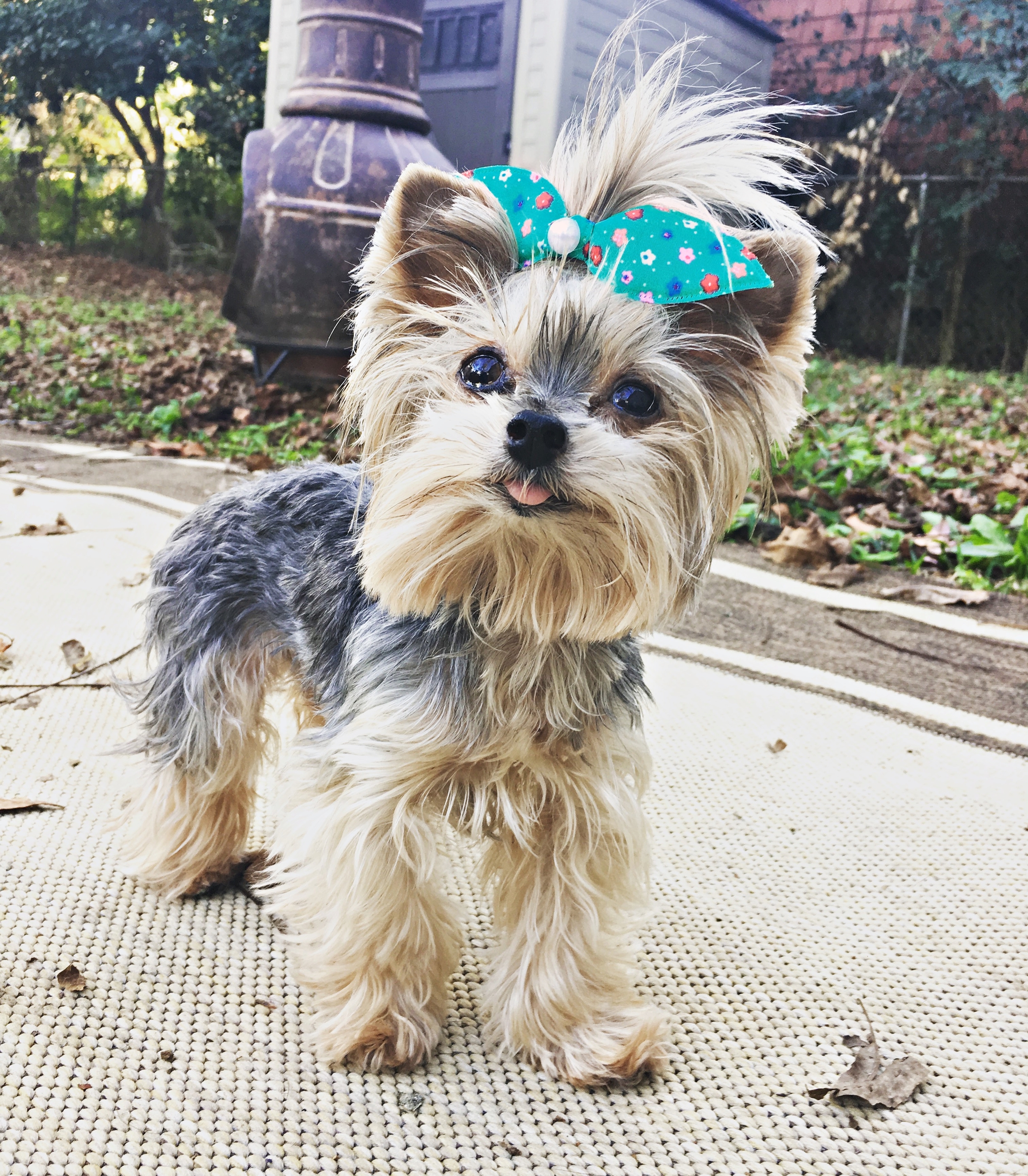 “Don't let her 1.8 pounds fool you, she's full of attitude and bosses around our Great Dane. She loves to cuddle and hang out in my jacket pockets, literally. People mistaken her as a brand new puppy even though she's 11years old and completely blind. She's the mascot and logo for my business, BARK.” 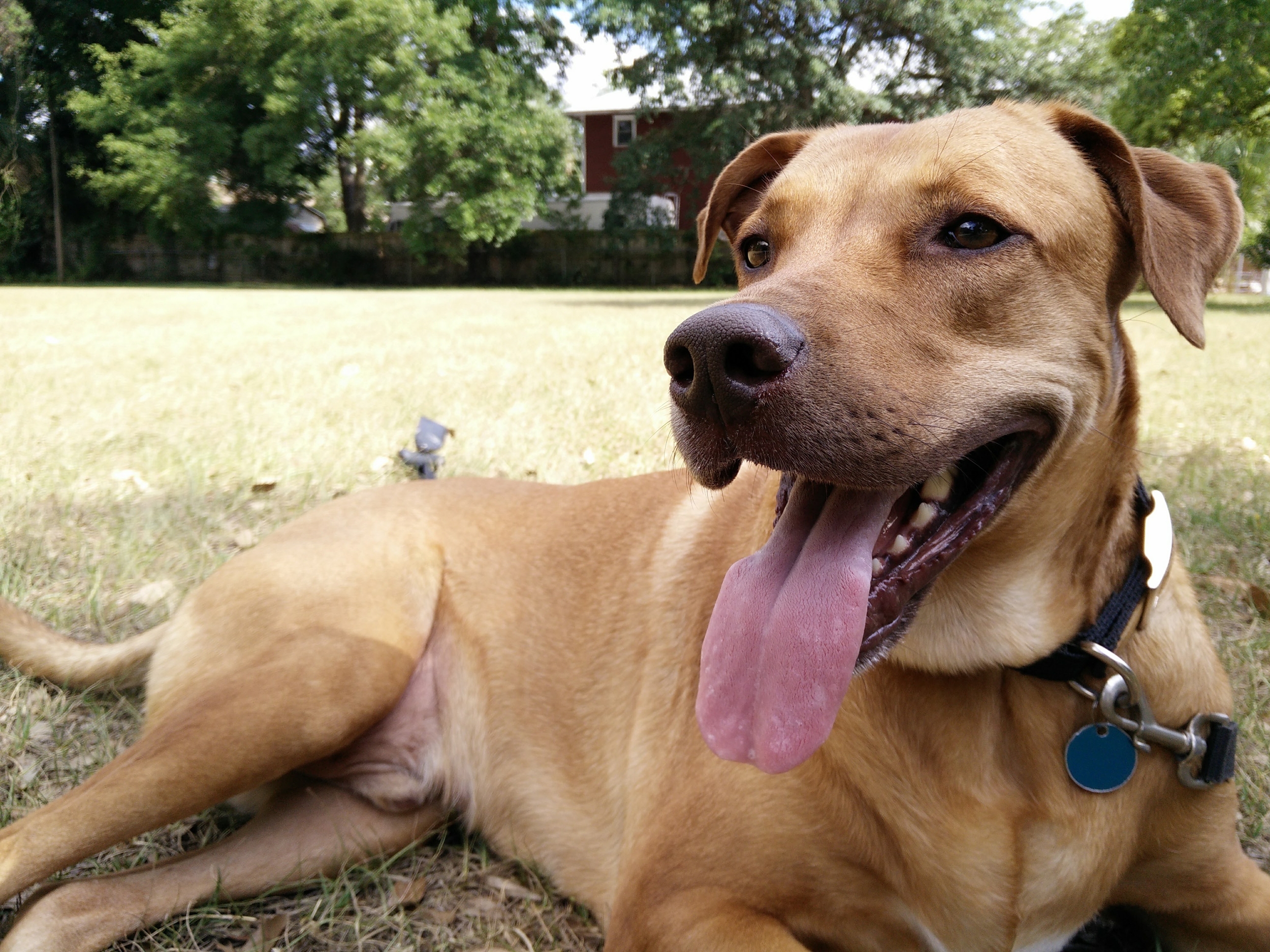 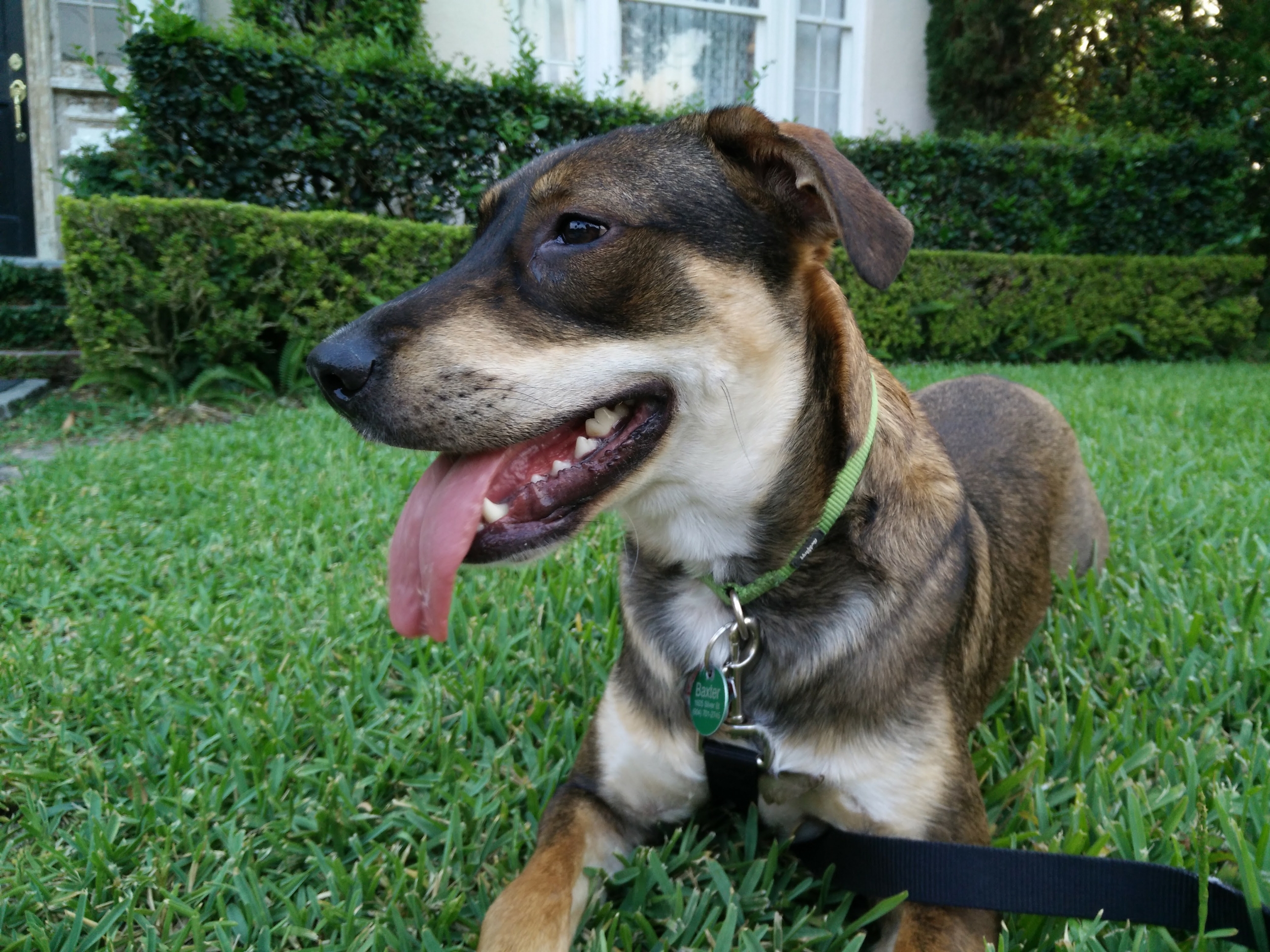 “Beau is a snuggler. He wiggles his butt ferociously when he's happy, and he splashes water everywhere when he drinks. Whenever I take a nap, he lays with me and keeps me warm. Baxter has a huge jump and often doesn't look before he leaps. He's amusingly clumsy, slipping or sliding while chasing his toys around the house. He often stares at his older brother and as soon as Beau gets up, Baxter is in his face asking to play.” 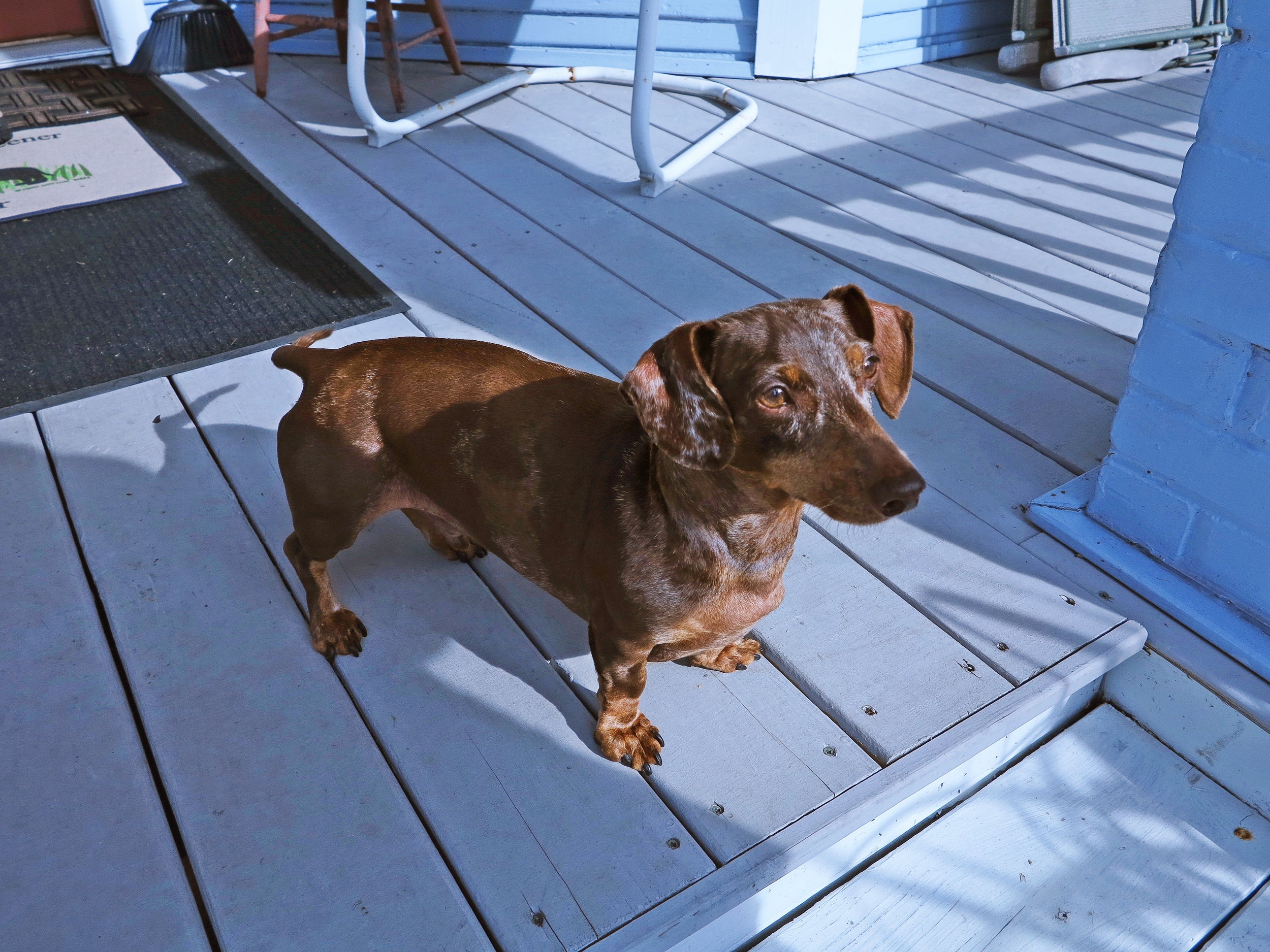 “His biggest pastime, besides sleeping, is hunting lizards. And being a Springfield dog, one of the few words and knows and gets excited about is ‘porch.’” 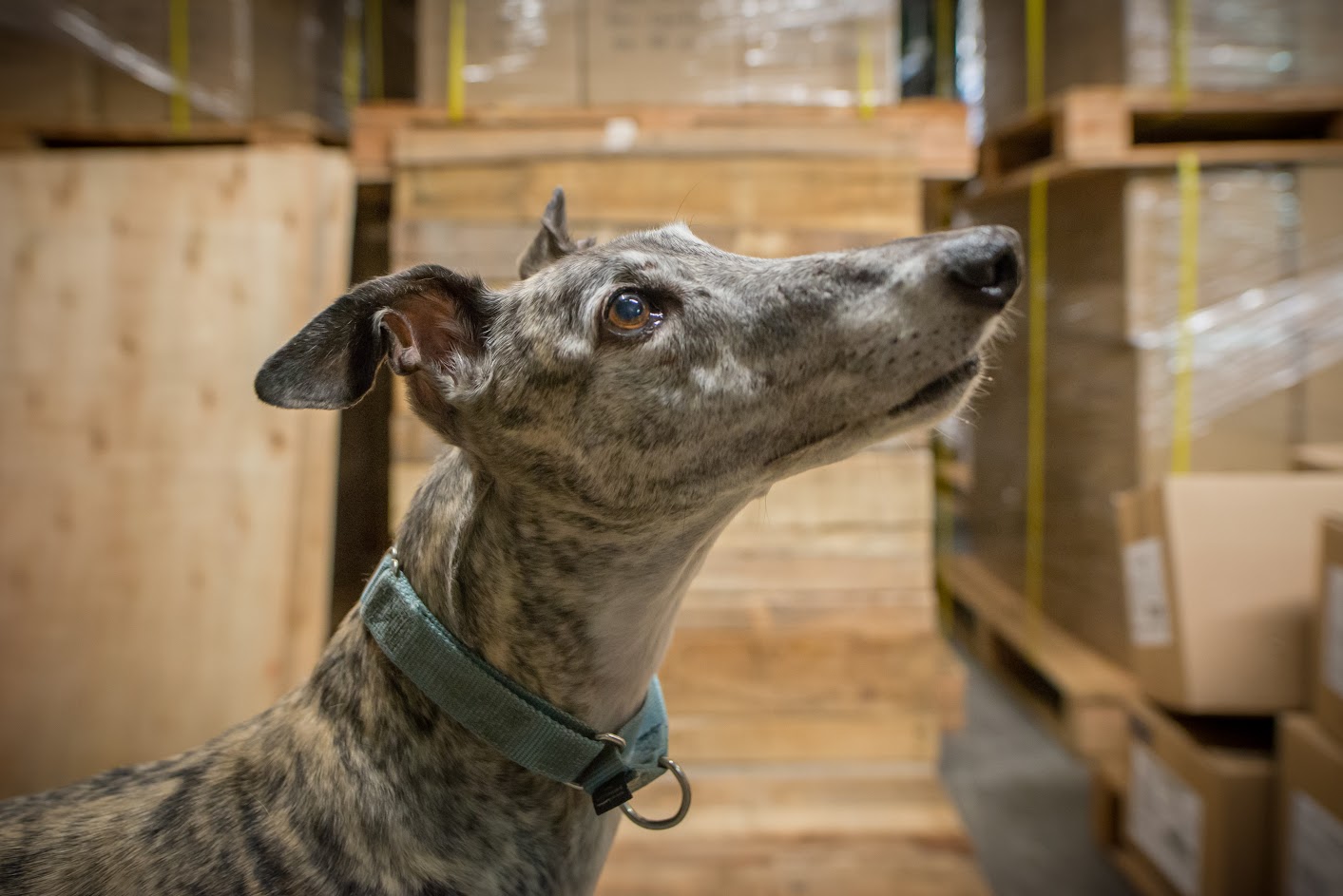 “Trolley is very affectionate. She also has a big appetite — she can open the refrigerator with her snout. We had to install a chain lock on our refrigerator.” 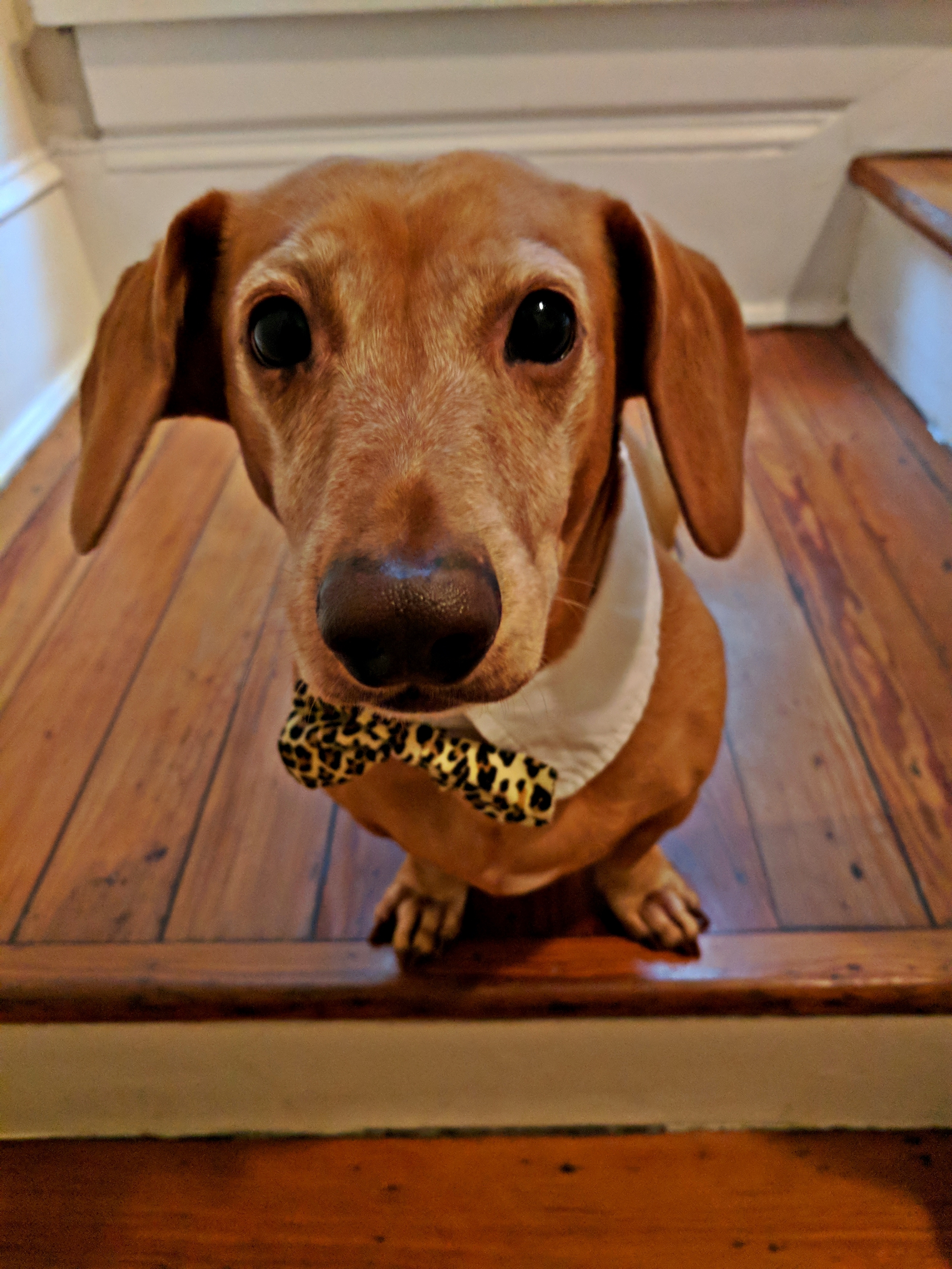 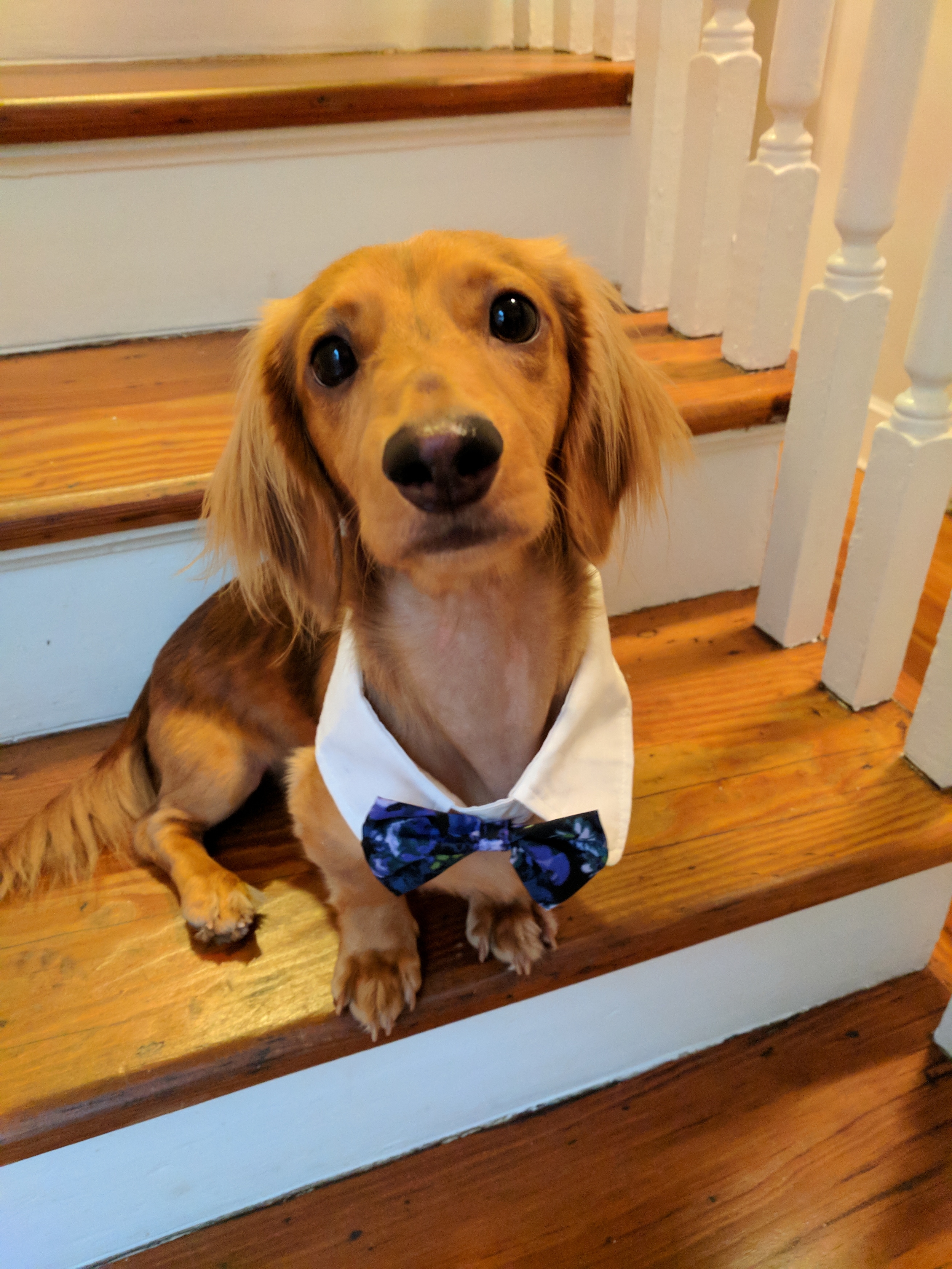 “Twinkie has a big personality and lots of love to give. He enjoys cuddling on the couch, occasionally taking time to bark at absolutely nothing. Few things excite him as much as playing Chuck It. He will chase the ball until he passes out. He is a professional beggar. He hates mornings, snores like a grown man and loves to wear clothes.

Pancake is a troublemaker, and he loves getting into things he knows he shouldn't. He loves to chase lizards but only catches them in his dreams. He has the energy of five dogs combined. He loves to take long strolls down Market Street, gives the sweetest kisses and loves with his whole heart.” 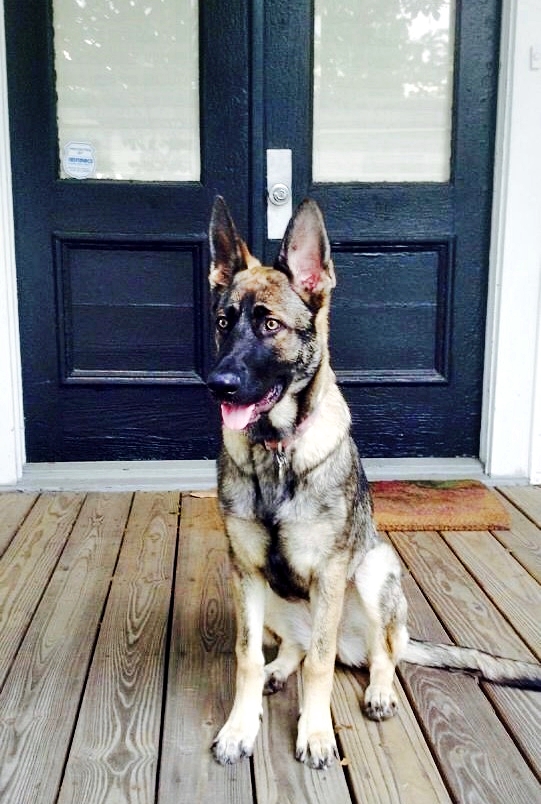 “She was part of a litter of 16 puppies and was born near Melrose, Florida. When we went to see the puppies, Liam played with all sixteen and then they all were tired and collapsed in a big pile. We talked to the breeder for a while and then when we got up to leave, Zelda dug her way out of the pile and chased Liam to the gate. So basically, she chose us! She is very loyal, and won't let our 13-year-old out of her sight — sleeps in his room every night. She is almost perfectly behaved — she sits on command, never jumps up, and stays off the furniture, except for one couch that she'll sneak onto when she thinks no one is around. She always manages to get off before anyone walks into the room but it's hilarious how guilty she looks if she thinks we've almost caught her.” 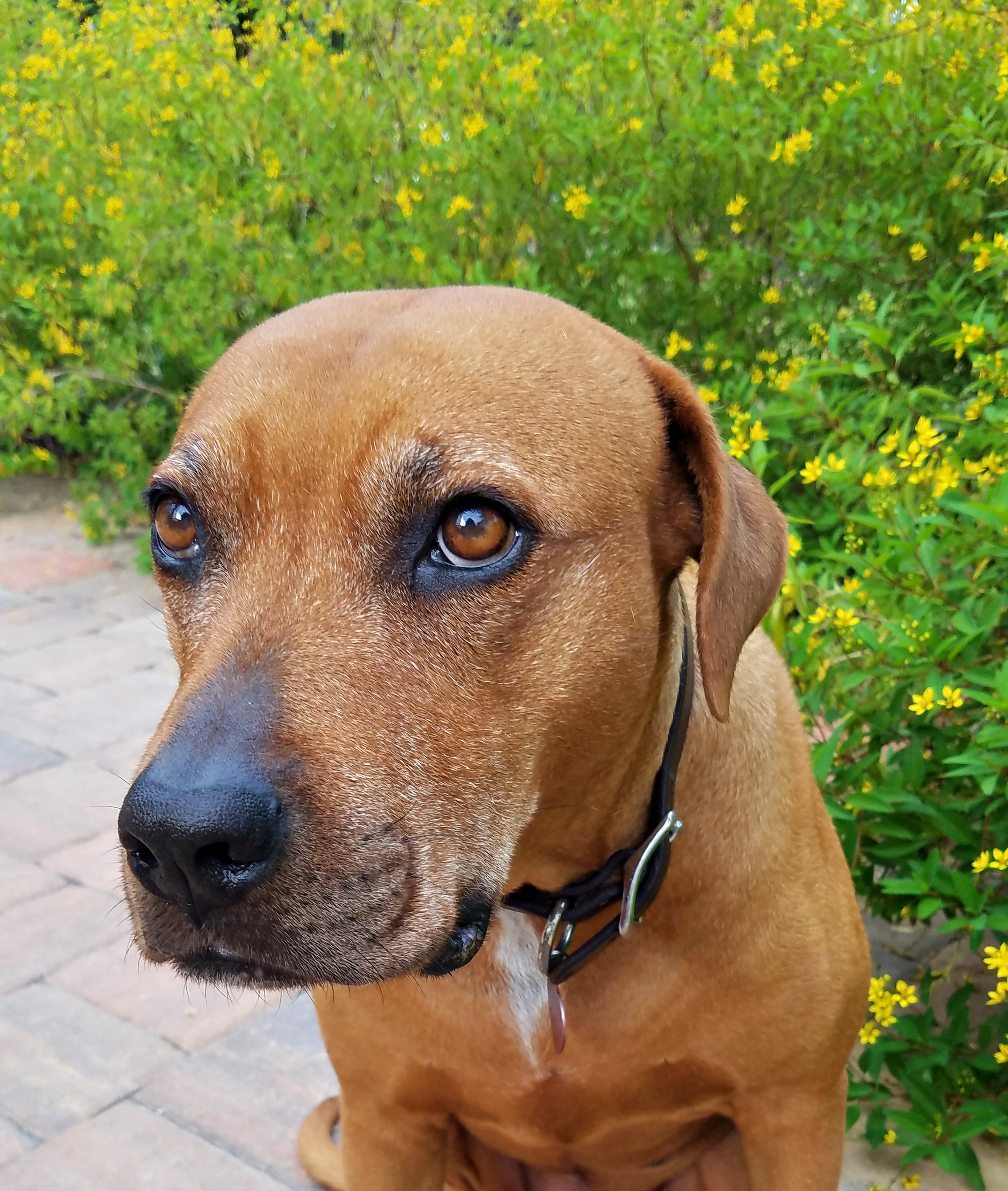 “Penny is a master manipulator, presenting herself as the saddest, most pathetic dog in the world to guests who visit, in an effort to get attention and leftovers. And she's very successful. After guests leave, Penny reverts back to her happy-go-lucky self.” 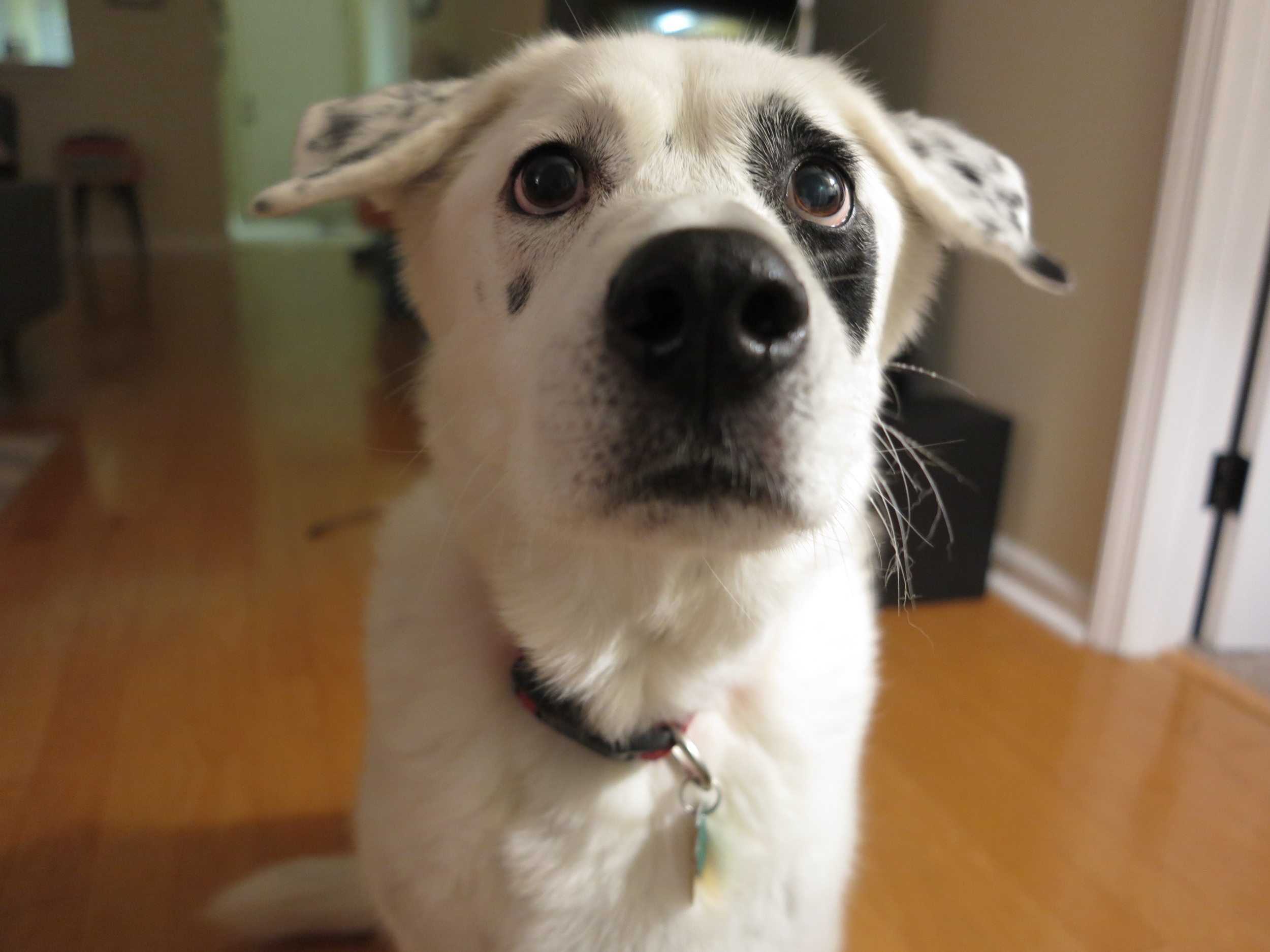 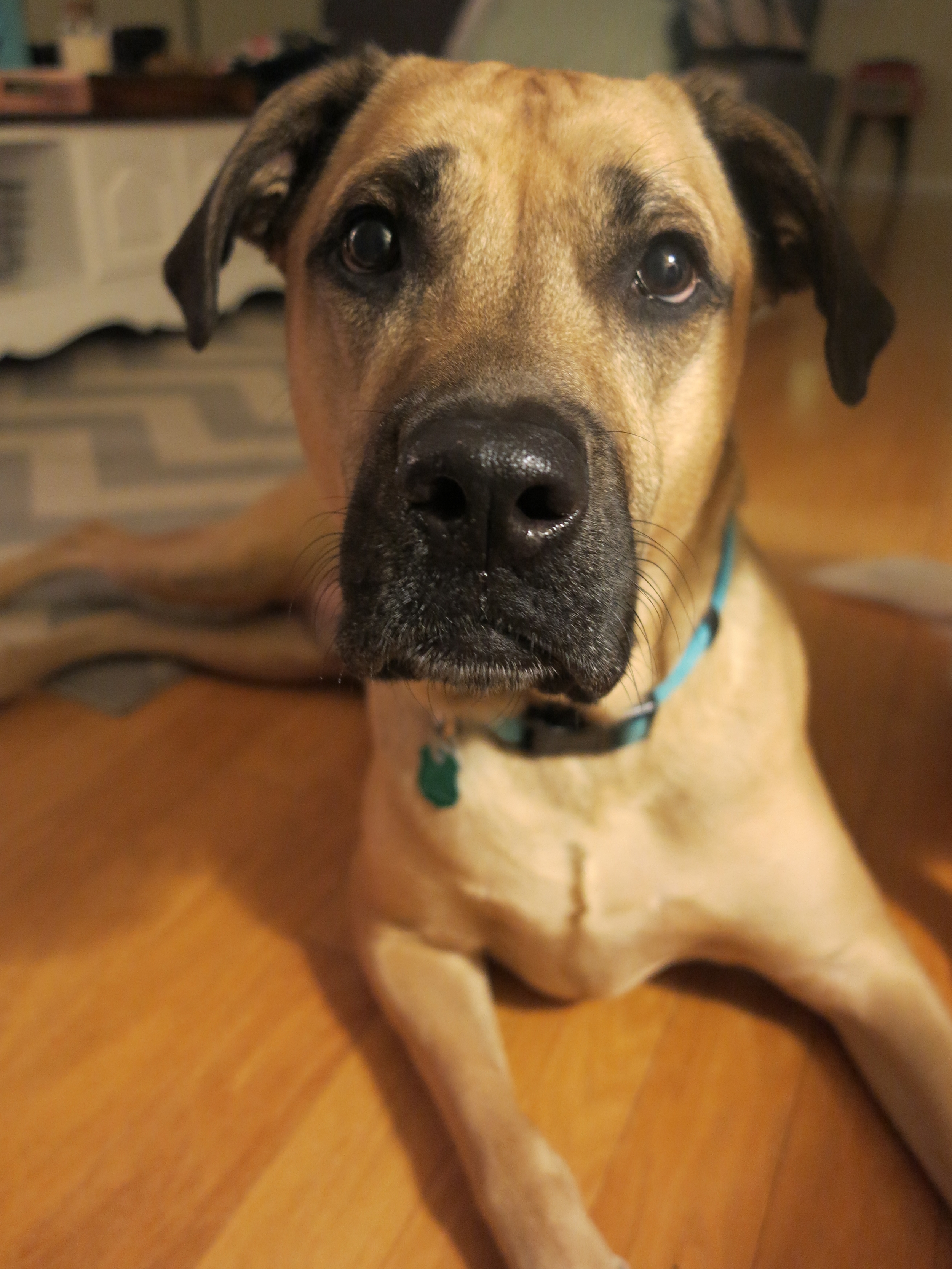 “They’re polar opposites — Rex sprints everywhere he goes and Ellie moves like a glacier. But they balance each other. Ellie had a rough start in life and didn’t know what to do with toys and bones until we got Rex, and he taught her how to play. His silliness is infectious. He makes her happier, and she nags him when he gets too rowdy. They’re perfect together.” 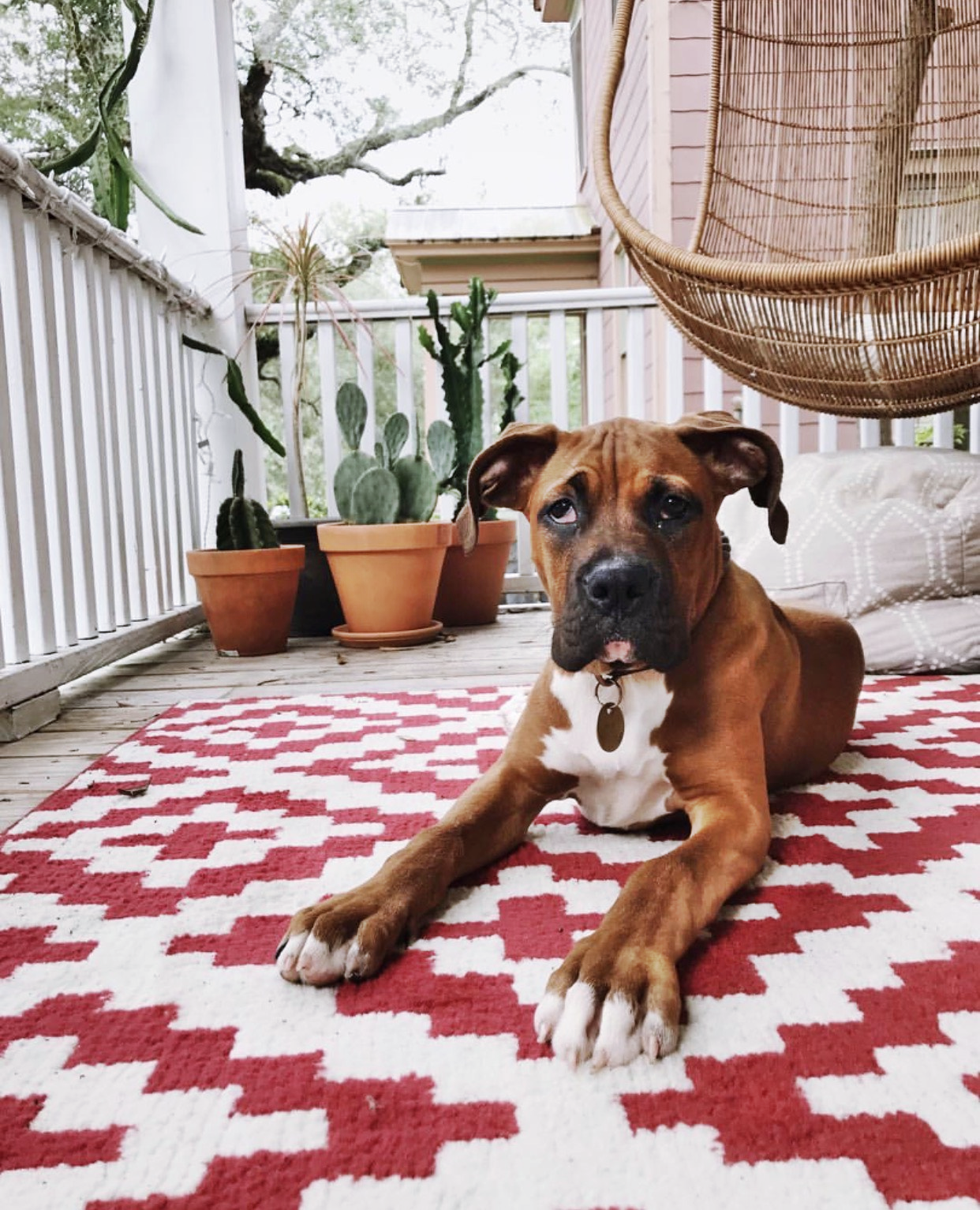 “Huck has permanent mope face. People are always concerned that he's sad but that's just how his face looks! He is a super happy pup, we swear!” 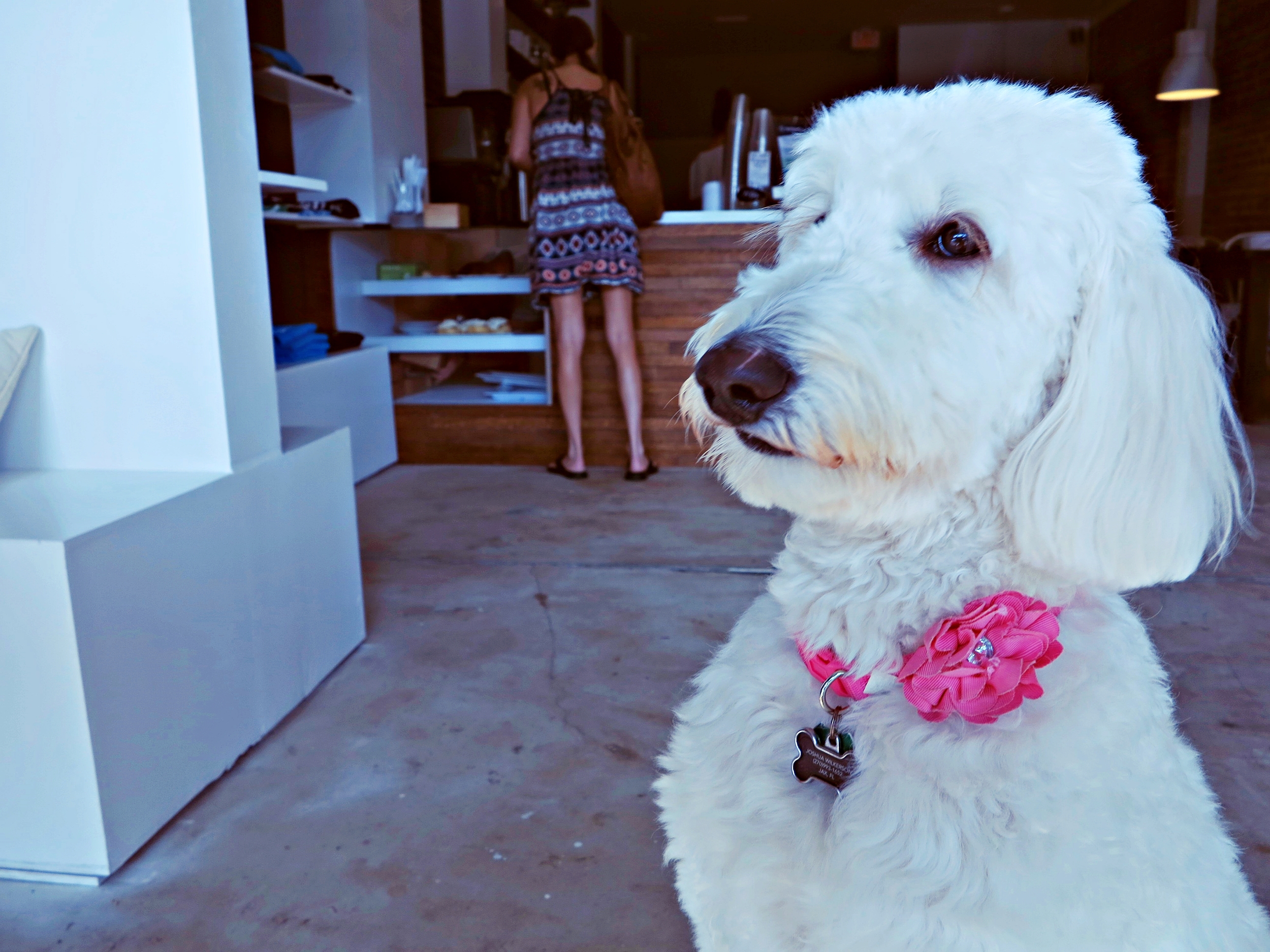 “Lynda Carter is extremely well behaved and she loves children. When she’s excited she does loops through a person’s legs, which is extremely funny when the person is vertically challenged. Her favorite thing about Springfield is how pet-friendly it is. She loves eating at Uptown and enjoys going for a biscuit while her dads have coffee at Social Grounds. The dog park is blocks away, so for an energetic and social young lady, it’s the perfect place to catch up on the latest neighborhood gossip.” 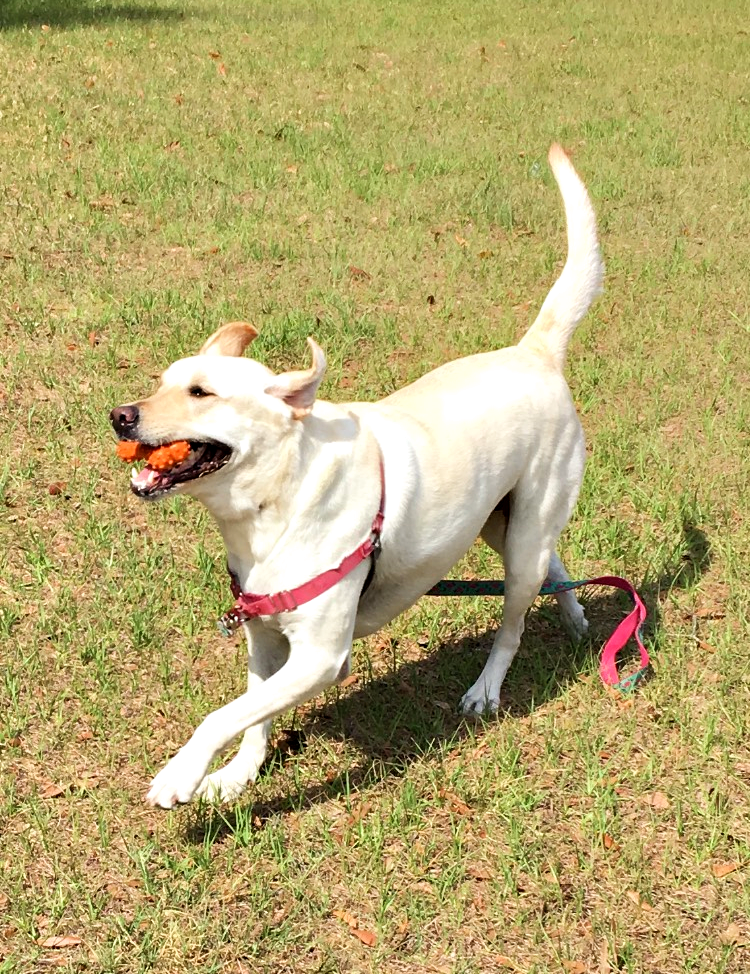 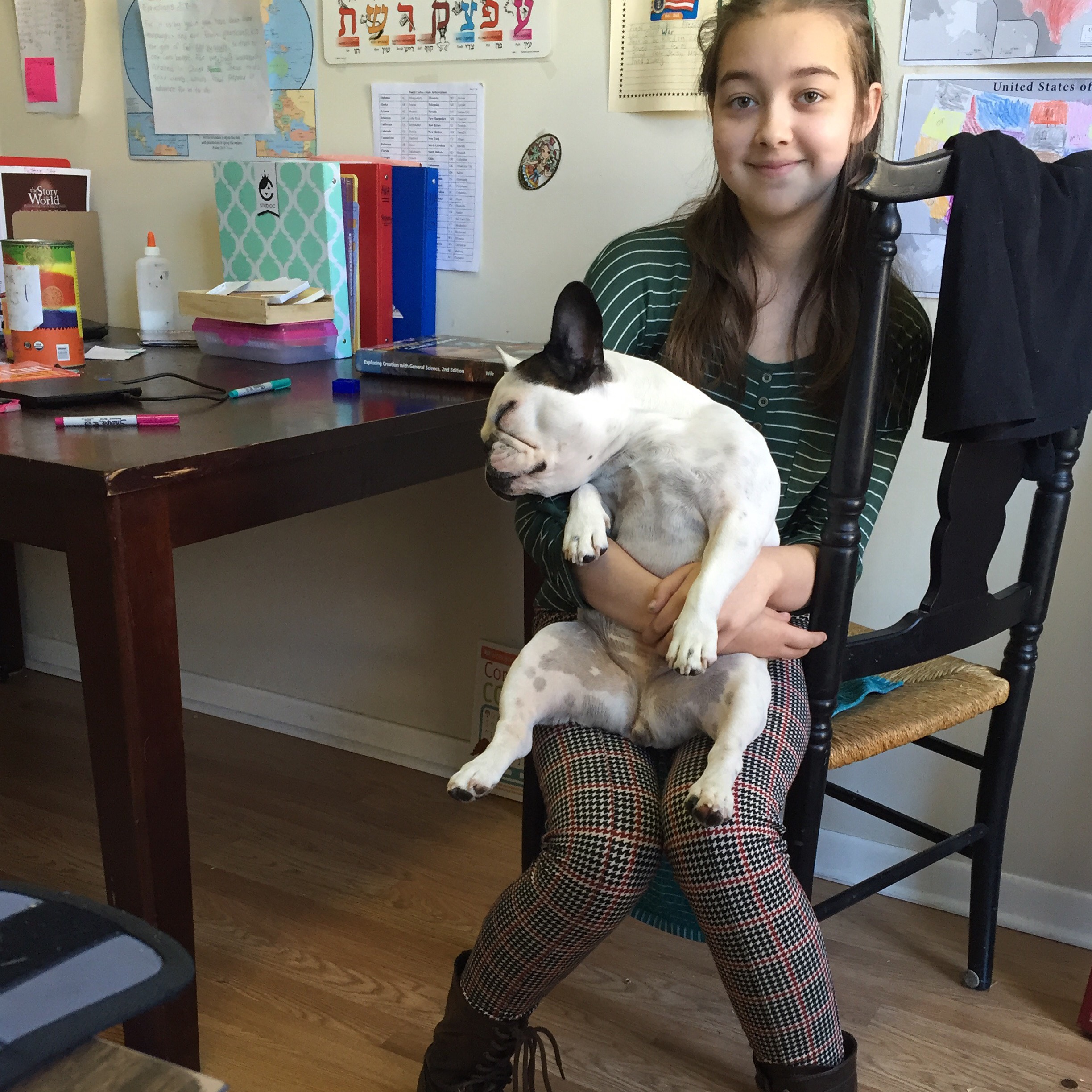 “They are quite the duo. Dolly is a big sweet goof but Patsy is the boss. She actually just had to have a very expensive emergency surgery for a ruptured disc and hematoma that had left her suddenly unable to stand or move her neck. We held a two-day bake sale in the neighborhood to raise the funds. We ended up raising $2,000! This neighborhood really shows up for its neighbors and their animals.”