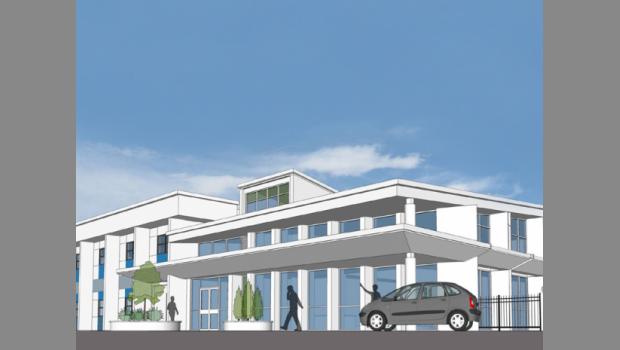 As many Springfield residents know, the Laurence F. Lee Boys and Girls Club, located at the corner of Liberty and 10th Street, served the community for nearly 50 years, but closed after summer camp in 2015. The recession and rising maintenance costs took a toll on the facility, which necessitated a total renovation of the buildings and the grounds.

Though announcements have been made in previous years, the time has finally come to start the complete renovation of this beloved facility. Plans call for a multi-purpose facility that not only will serve youth during after school and summer programs, but also the Springfield Community. With Duval County as the 22nd largest school district in the country, with nearly 130K students enrolled, this facility is an anticipated addition to the urban core. When the Boys and Girls Club applied for funding in March of 2017, they used data provided by the City of Jacksonville’s Jacksonville Journey 2016 Teen Survey the Jacksonville Sherriff’s Office to determine the needs of teenagers in the area. The data drove the vision for the “Citi Teen Center”.

According to Joanne Kazmierski, Director of Community Relations for Boys & Girls Clubs of Northeast Florida, the goal of the new club is for it to be “the coolest place for teens”. It will include resources ranging from a game room, dance studio, recording studio to a robotics lab, art studio and career development programs and everything in between. The facility was inspired by the Teen Center located in Brunswick, Georgia.

“One of our big focus points for this building, because it is geared towards teens, is to have resources that will teach skillsets that will help them in a job or career,” Joanne explained.  “That said, we not only view this facility as being for local teens, but the community will have access to basketball leagues, religious services, yoga, Zumba, bingo, and more.”

Joanne was able to walk me through the facility while explaining what each space will be used for, as well as the design concept. “In Phase 1 of the renovation, which will be completed by the end of 2018, the only actual addition is an elevator, in order to make the facility ADA compliant,” she explained. “The entire facility will have an eclectic look. The idea behind it is for the students to feel like they are coming into a ‘cool’ space and not a sterile classroom environment.”

In order to make the Citi Teen Center a reality, the Boys and Girls Club has or will receive support from several community organizations and businesses, to include the City of Jacksonville, in the form of a Community Based Development Block Grant; Citi Bank; Lucy Gooding Charitable Foundation Trust; Publix; Lowes; and an anonymous donor.

For any Springfield residents interested in becoming more engaged with this project, the Boys and Girls Club is creating a unit advisory board for this renovation, feel free to contact Joanne at [email protected].

Photos of the facility to be renovated. 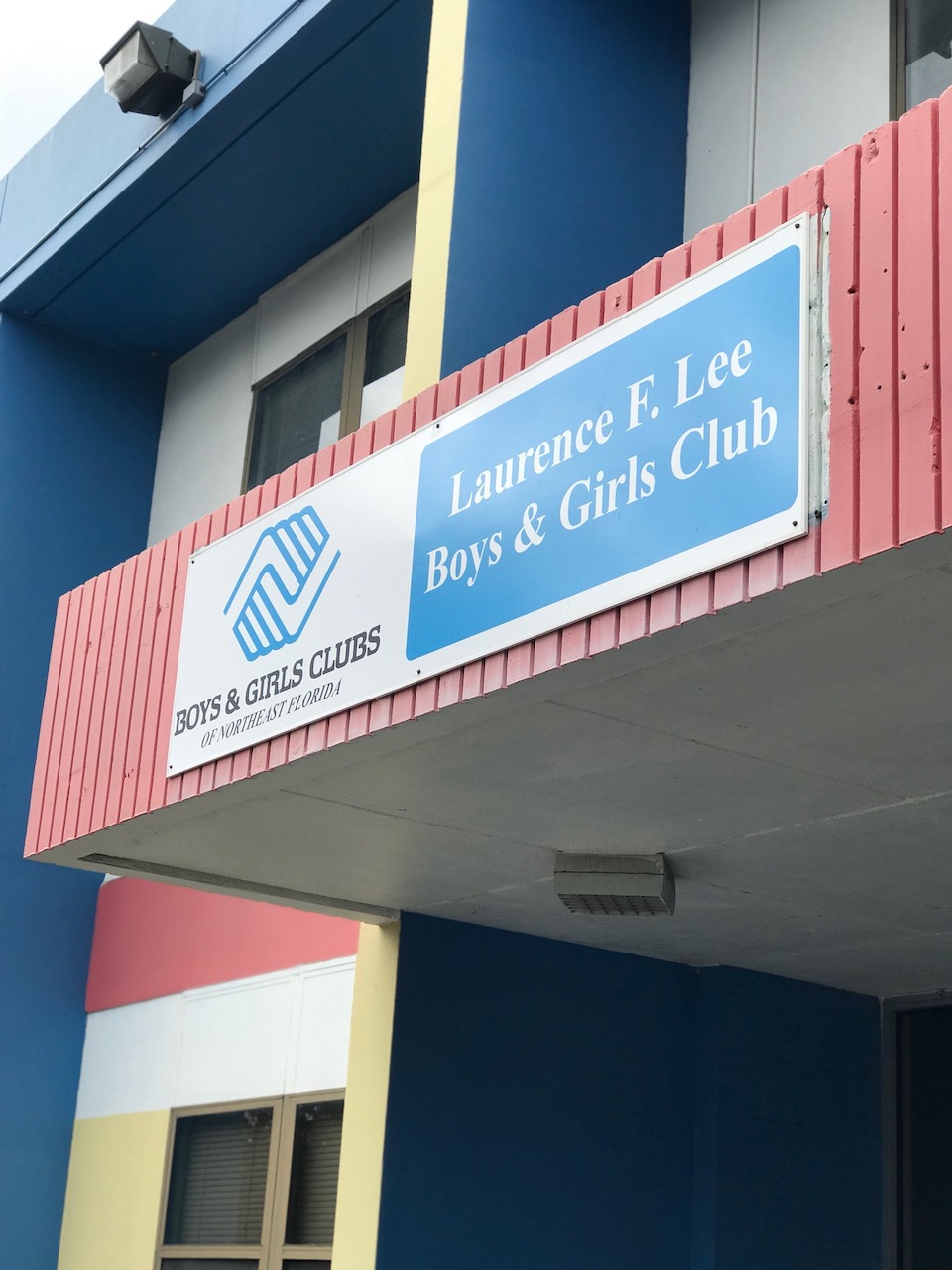 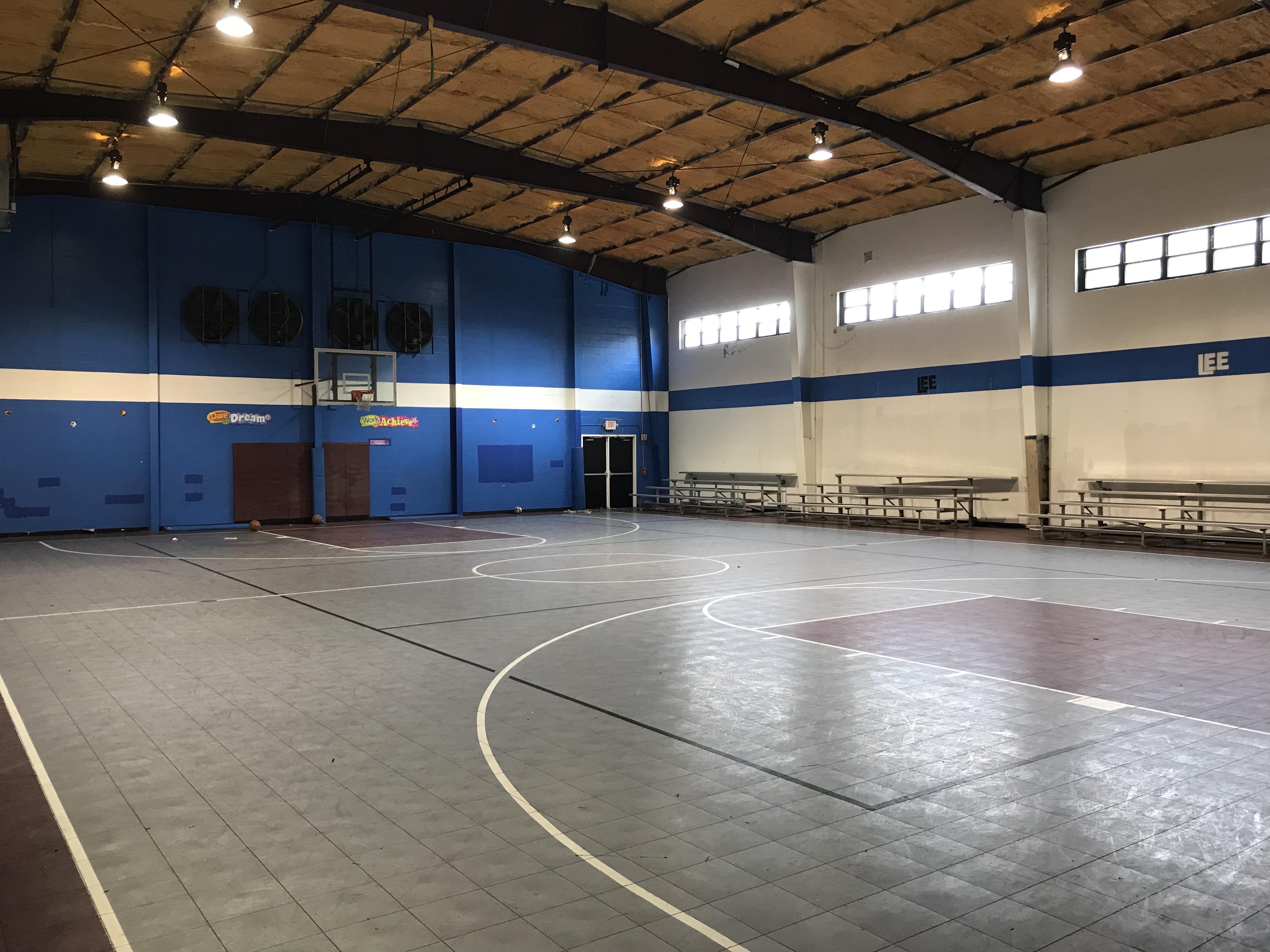 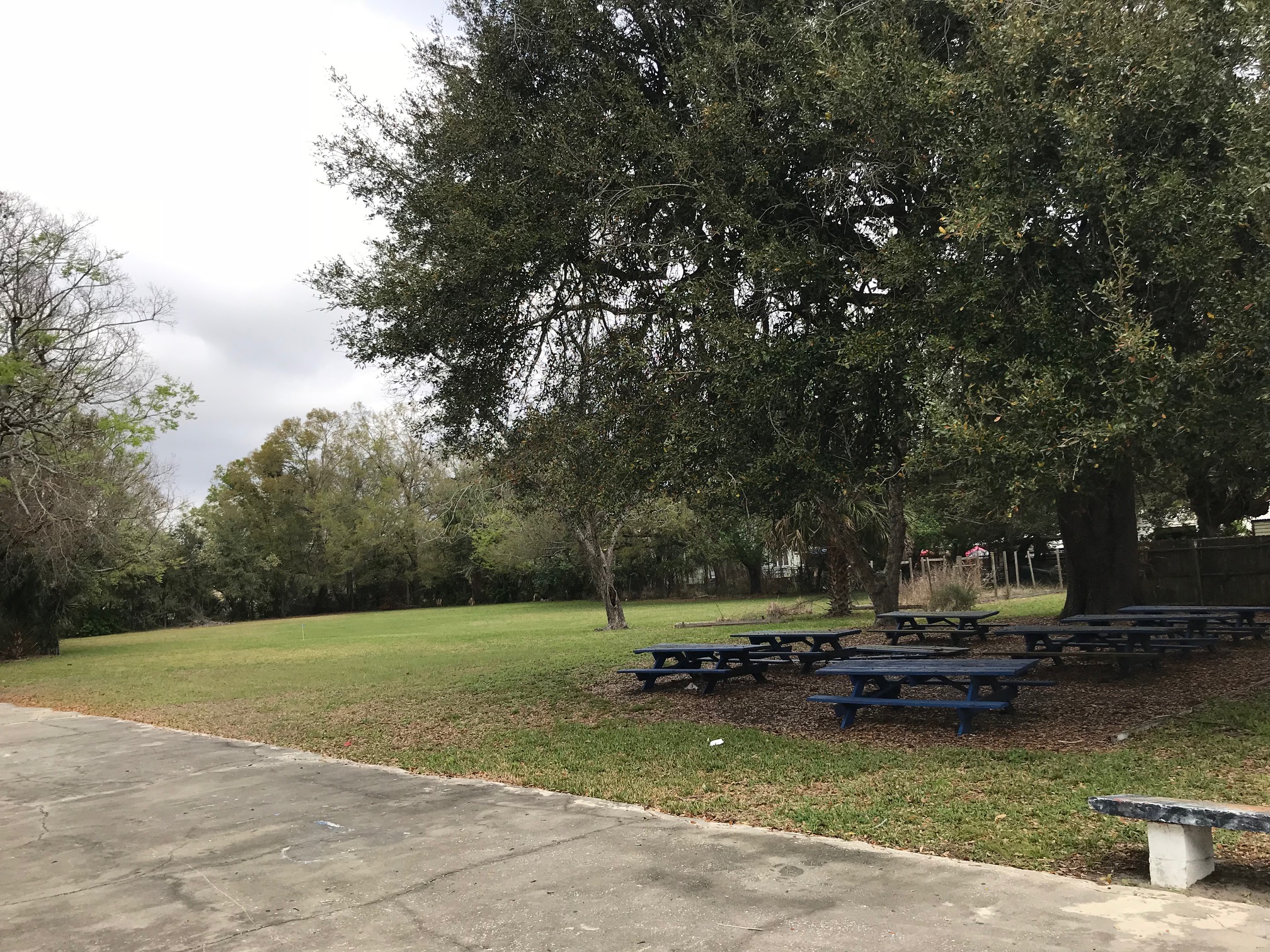